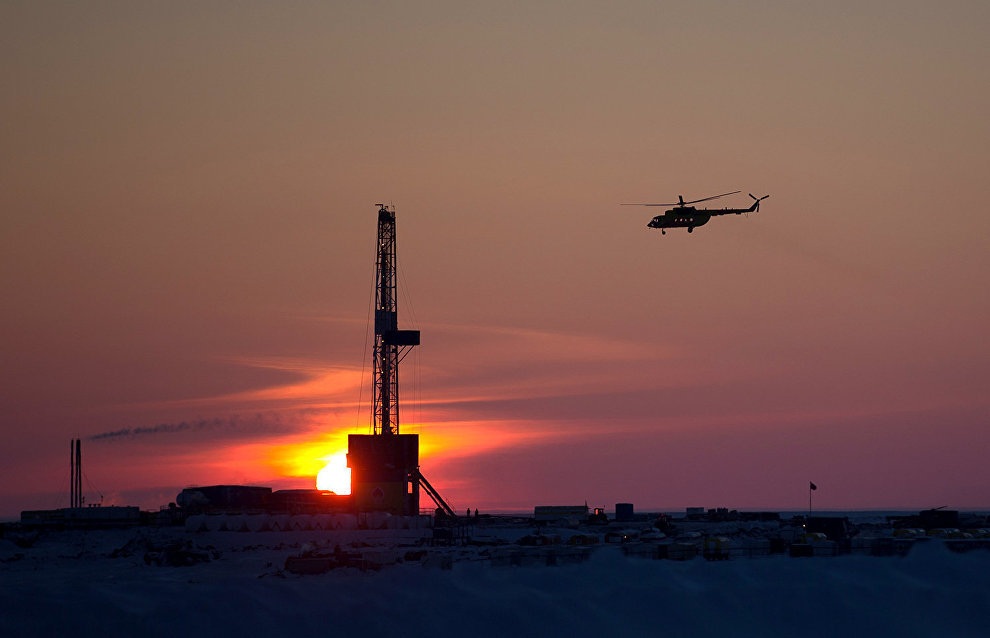 The UN Commission has worked out its position on Russia's application to extend its share of the Arctic continental shelf and may announce its decision this summer, First Deputy Minister of Natural Resources and Environment Denis Khramov told RIA Novosti.

"The Commission is now following the procedures required by the convention. It has worked out its position on Russia's application and we hope it will start preparing recommendations at the next session, to be held within the first two weeks of July," he added.

According to Khramov, the Russian delegation is maintaining an ongoing discussion with the members of the UN Commission on the Limits of the Continental Shelf.

"We understand their current attitude. It is not bad; it's all in the regular course of business. The commission listens to our argument, and we conduct a regular dialogue with them. We think that the recommendations prepared by the commission will take into account our efforts and the trans-Arctic region development concept we have presented," he concluded.

In 2001, Russia announced its claim to a hydrocarbon-rich part of the shelf, including the Lomonosov Ridge and the Mendeleyev Ridge, but the submission was rejected due to a lack of geological information. New expeditions to the North Pole, follow-up geological and geophysical explorations in the Arctic Ocean to study the geological nature of the Mendeleyev Ridge and the Lomonosov Ridge, and bathymetric surveying have taken more than ten years.