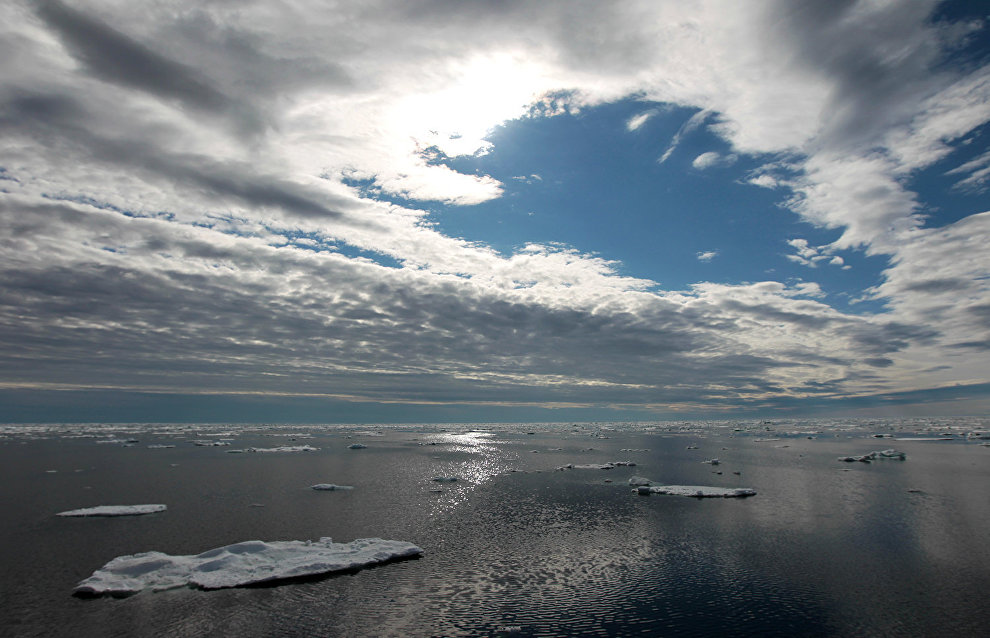 Gazprom Neft and Novatek are considering a joint venture to explore and further develop oil and gas deposits in the Kara Sea along the Yamal coastline, Kommersant reports, citing sources.

If the partnership is established, Novatek may become Russia's first private company with access to the Arctic shelf. However, the negotiations are "complicated" and "tough," according to the sources.

One source says that the joint venture may include the Beloostrovsky, Skuratovsky and Nyarmeisky sections. Rosgeo estimates that the projected resources amount to around 3.4 trillion cubic meters under the D1 category, as well as 183 million tons of oil and condensate. Kommersant reports that the licenses to these sections currently belong to Gazprom but could be transferred to Gazprom Neft that would then be controlling the joint venture. Two sources claim that Gazprom Neft will contribute the licenses to the joint venture and get 51% while Novatek will provide funds.

Gazprom Neft and Novatek already cooperate on two land-based parity projects, the newspaper reports. The projects focus on the development of the Arktikgaz and Nortgaz gas condensate fields.