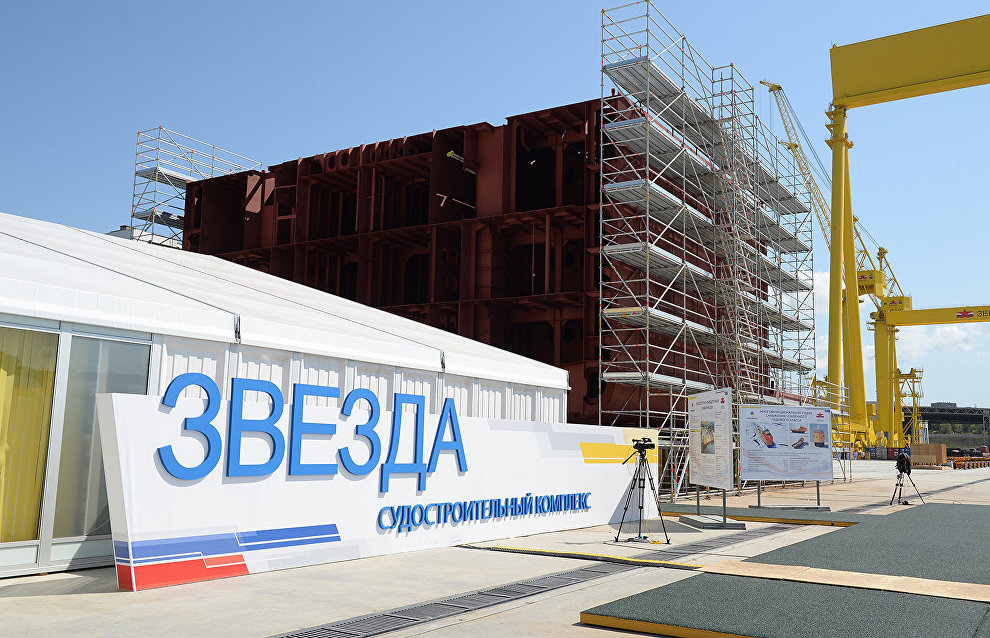 The contract with the Zvezda mega-shipyard for the construction of the Lider-class icebreaker is to be signed in 2020, Stanislav Golovinsky, deputy general director of Atomflot,a Rosatom division, told reporters on the sidelines of the TransRussia forum.

"As for the Lider, the situation is as follows: Rosneft must conclude an agreement for the development of documents at the zero stage with the Iceberg Central Design Bureau. The [technical] project has already been finalized. Now, working design documentation needs to be developed for construction," said Golovinsky.

"The conclusion of the contract is scheduled for next year," he added, responding to a question about the terms for concluding a contract with the shipyard for the icebreaker.

"These are federal budget funds, and they need to appear in the budget," the Atomflot deputy general director said. He noted that, since the VAT increased in Russia to 20% on January 1, 2019, the cost of the icebreaker, including VAT, will be 120 billion rubles. Golovinsky also noted that the cost could change due to the fact that this is the only vessel of this type built in the Russian Federation.