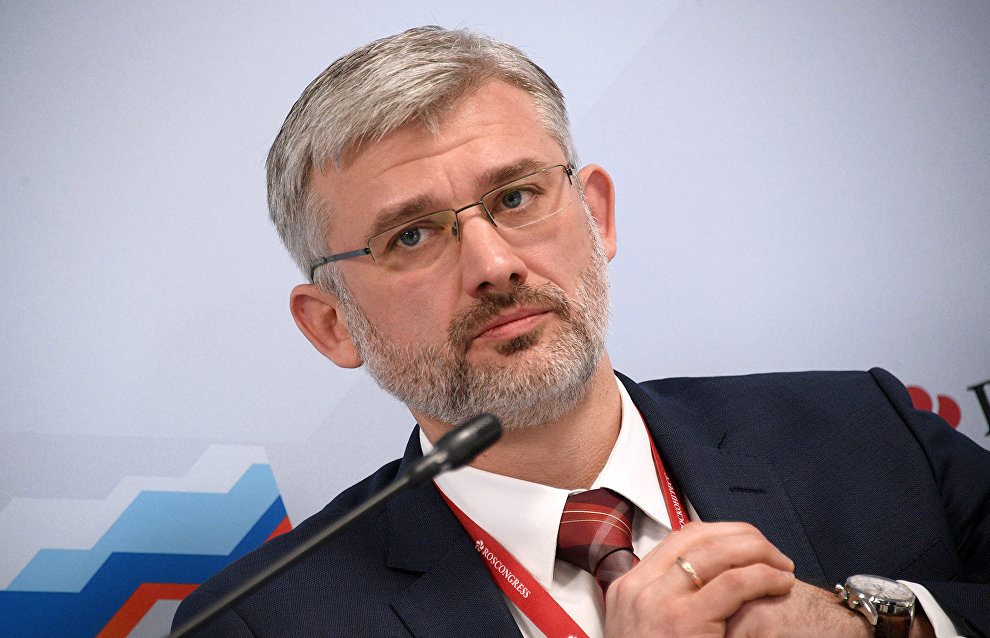 There will be no significant changes to the economic model for the development of the Northern Sea Route, and, several issues related to the project's financing are currently being addressed, according to Russian Transport Minister Yevgeny Ditrikh.

"As of today, we have a federal project for the development of the Northern Sea Route: it is approved and all its parameters are set. We do not expect any significant new elements, but there are several financing issues we are addressing right now. The project is going according to schedule," Ditrikh told journalists.

"We transported over 20 million metric tons along the Northern Sea Route last year and expect an increase this year due to the LNG," the minister noted.

Last May Russian President Vladimir Putin issued an instruction to increase the volume of freight transported along the Northern Sea Route to 80 million metric tons by 2024. This April the president noted that the volume reached in 2018 (20 million metric tons) is already higher than the Soviet peak of 1987, and called the goal realistic and well-thought-out. Novatek believes that its LNG projects alone will provide for 46.5 million metric tons of cargo by the mid-2020s.

This March Vladimir Putin instructed the government to earmark funds, in the 2020 budget and through to 2022, to construct the Utrenny LNG terminal at Sabetta and carry out dredging operations this year. Novatek needs this terminal for its Arctic LNG 2 plant to produce up to 19.8 million metric tons of liquefied natural gas per year. The capacity of its first plant, Yamal LNG, is 16.5 million metric tons, and another production line of about one million metric tons is currently under construction.

In his interview with RIA Novosti on April 10, Russian Deputy Prime Minister Maxim Akimov said that the total investment in the Utrenny terminal would amount to over 150 billion rubles including 112.1 billion from the budget. The cabinet of ministers expects that private investors will provide about 40 billion rubles and join in the work, Akimov noted.