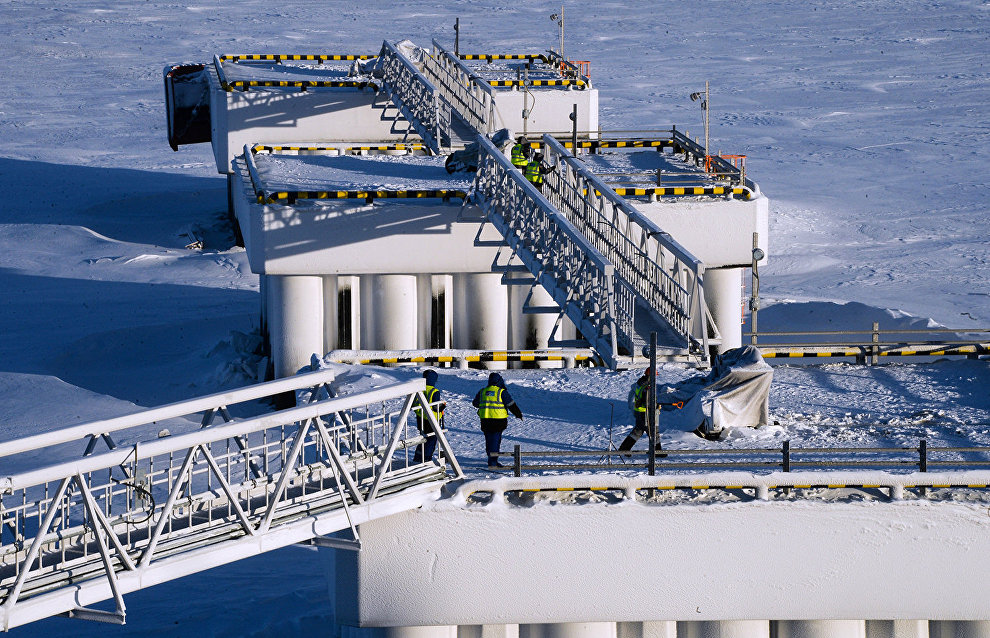 French Total will invest in the construction of Novatek's LNG terminals in Murmansk and Kamchatka, the head of the French company Patrick Pouyanne told reporters.

"All of that will account for a 10 percent share. Remember that we are also Novatek shareholders," he added.