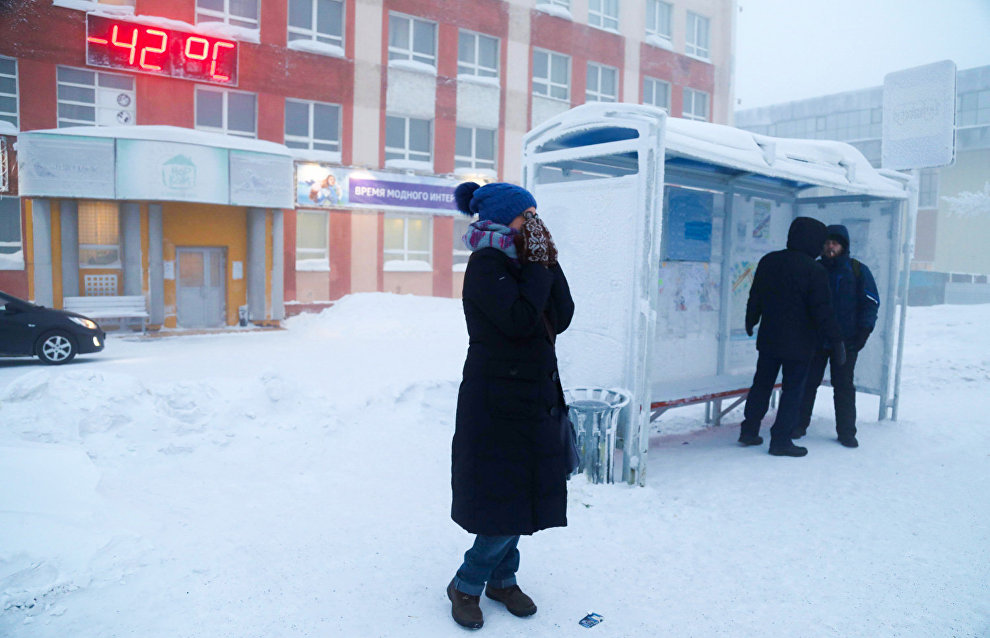 Media: Costs of relocating from the Arctic region can be covered by mining companies

The Russian Ministry of Construction, Housing and Utilities published a draft law that suggests imposing two percent tax on the net income of companies acting as subsoil users in the Far North, Kommersant daily reports. The obtained funds will be used in the course of seven to eight years to get rid of the waiting list for local citizens entitled to the subsidized relocation from the Arctic region. The introduction of the quasi-tax is unlikely, the newspaper states.

The Construction Ministry has recently submitted a draft law introducing a quasi-tax for companies "acting as subsoil users in the Far North regions and similar areas" for public discussion. The ministry described the interest rate as "two percent of the organization's profits after taxation as reflected in the tax return", while describing the payers as "companies acting as subsoil users…as well as organizations of any direct or indirect involvement", which includes not only the subsoil user companies, but their parent companies as well.

The Ministry is planning to allocate the money into the budget and spend it exclusively on housing subsidies provided to citizens relocating from the Far Northern regions. According to the ministry, there are a total of 191,000 families entitled to relocation today, with an average of only 2,500 families may be relocated annually due to insufficient funding.

"In practice, the ministry is suggesting that companies join efforts in eliminating the waiting list for relocation, which will obviously result in difficult discussions with heads of companies working in the Arctic Circle. This idea at least does not take into account the share of Arctic Circle deposits in the total mass per every company, which, most likely, will cause protests among those whose share is not too large," the article states. The ministry's draft law does not specify the length of time for the tax to be imposed, but it is to be introduced on January 1, 2020.