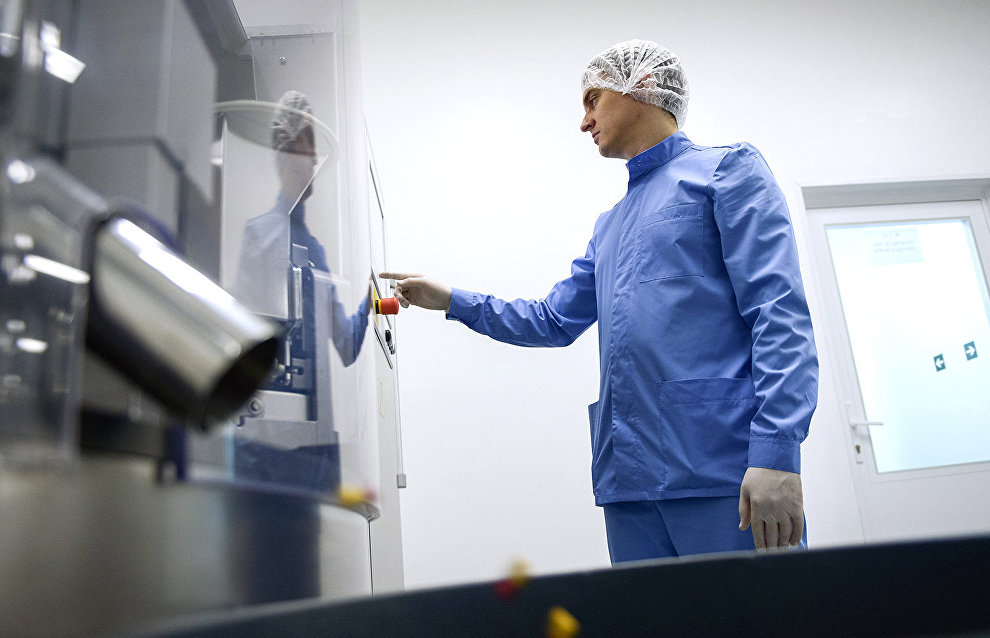 Yakutia aspires to establish a scientific and educational center as part of the Science national project, Yakutia Head Aisen Nikolayev said during his annual report to parliament.

A scientific and educational center is to open in one of Russia's Arctic regions as part of the Science national project, according to President Vladimir Putin's instructions.

"The competition for the right to establish a scientific and educational center is very tense. The government has been instructed to prepare the application for the participation in the competitive tender, which will unite the interests of the North-Eastern Federal University, the republican academy of sciences and the institutes of the Yakut Scientific Center of the Siberian Branch of the Russian Academy of Sciences," Nikolayev said.

According to Nikolayev, the main research fields within the project should be environment and climate change, industrial exploration of the Arctic, including the geology of its continental part, engineering structures, transport and energy.

"Another competitive project of ours is the creation of the Pole of Cold world-class research center, which must become a place to develop novel materials and technology for the Arctic as well as to study biotechnology and conduct low temperature tests. I believe our science has somewhat lost its direct impact on real-life processes and results of socioeconomic development, which I see as a problem." Nikolayev pointed out.

He noted that quality education was Yakutia's trademark.