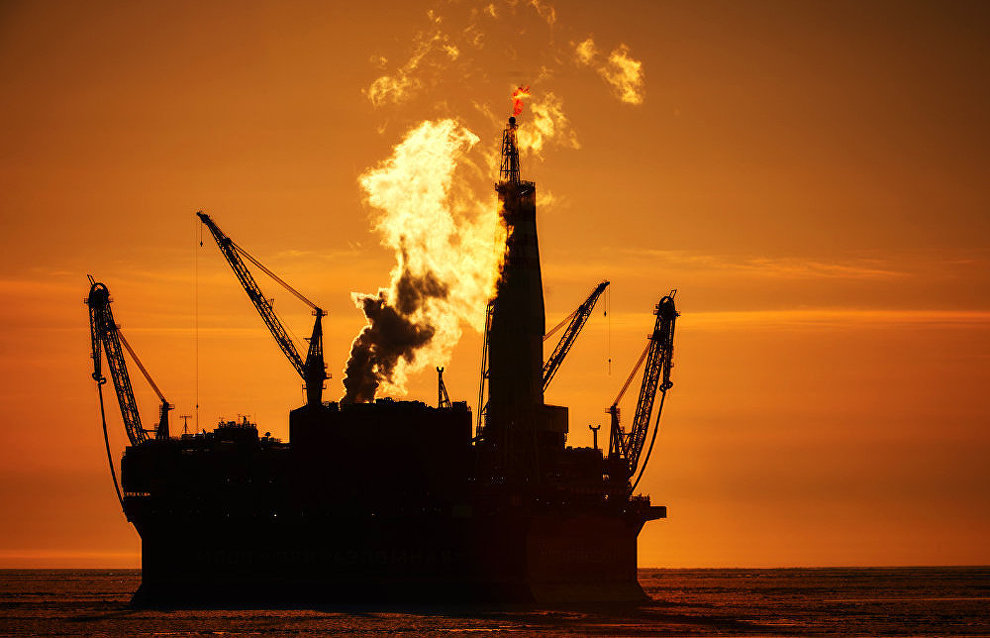 A group of activists from the Greenpeace international environmental organization on Monday climbed aboard a drilling rig contracted by the Norwegian energy company Equinor in the Arctic, TASS reports quoting the Norwegian Telegraph Bureau (NTB).

It is reported that four members of the organization have climbed the West Hercules drilling platform near Hammerfest (Finnmark county), the northernmost city in continental Europe.

At the moment, preparations are being made on the platform for a new season of drilling in the Barents Sea, which will begin in May. "Drilling wells in the Arctic, when the Arctic is melting faster than ever, is madness. We have launched a non-violent protest today to call for oil production [in the region] to be stopped," head of the Norwegian branch of Greenpeace Frode Pleym commented.

Earlier, eco-activists filed a lawsuit against the state of Norway accusing its authorities of violating paragraph 112 of the country's constitution, which guarantees citizens the right to extract and use resources in accordance with the principle of environmental conservation. According to the activists, the state-issued license to work on the West Hercules platform also contradicts the constitution. Hearings on the case will begin in Oslo in November 2019.

Greenpeace has also strongly criticized Equinor's oil and gas exploration project in the Great Australian Bight. The company, on the other hand, insists that the technologies used in Australia are environmentally safe.