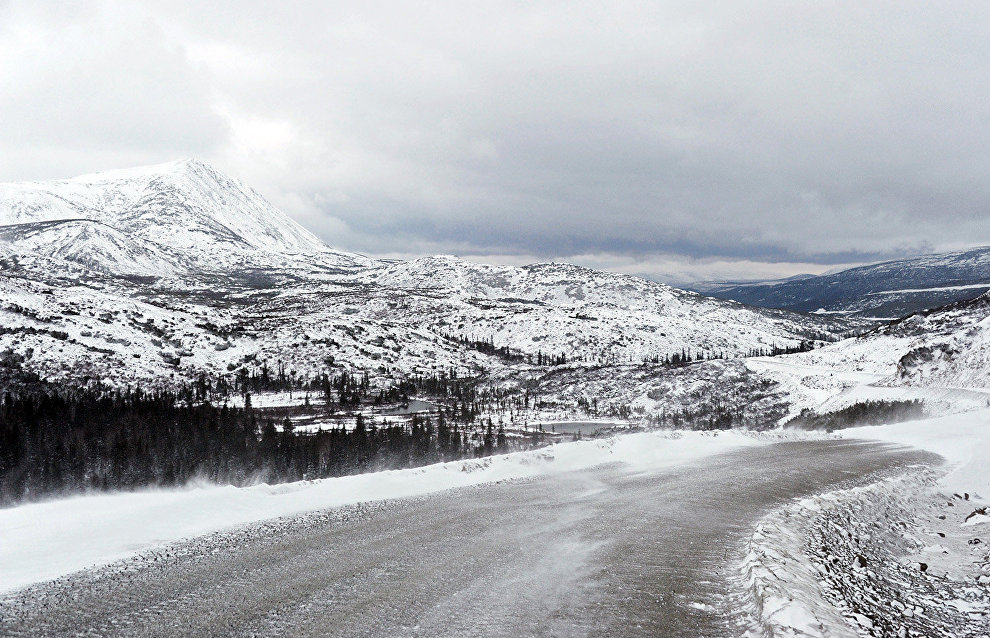 An additional eight districts of the Republic of Sakha (Yakutia) have received Arctic zone status, head of the republic Aisen Nikolayev wrote on his personal Instagram account.

"The republic's long-time efforts have been crowned with success. Today, President of Russia Vladimir Putin has signed an executive order on granting Arctic zone status to eight new districts of our republic, namely, the Abyisky, Verkhnekolymsky, Verkhoyansky, Zhigansky, Momsky, Olenyoksky, Srednekolymsky and Eveno-Bytantaisky districts. They are fully or partially located above the Arctic Circle," Nikolayev wrote.

The regional leader thanked the president of Russia on behalf of all Yakutia residents.

"From now on, these districts will be covered by Arctic development programs, just like the Allaikhovsky, Anabarsky, Bulunsky, Nizhnekolymsky and Ust-Yansky districts. On behalf of all Yakutia residents, I would like to thank the president for his support. I am sure that this decision will help us develop our Arctic zone more quickly," he noted.

Earlier, the media reported that the head of Yakutia had instructed the concerned officials to exempt the residents of the Arctic districts from transport, property and land tax for private individuals. Municipal entities will be reimbursed for revenue shortfalls from the republic's budget.