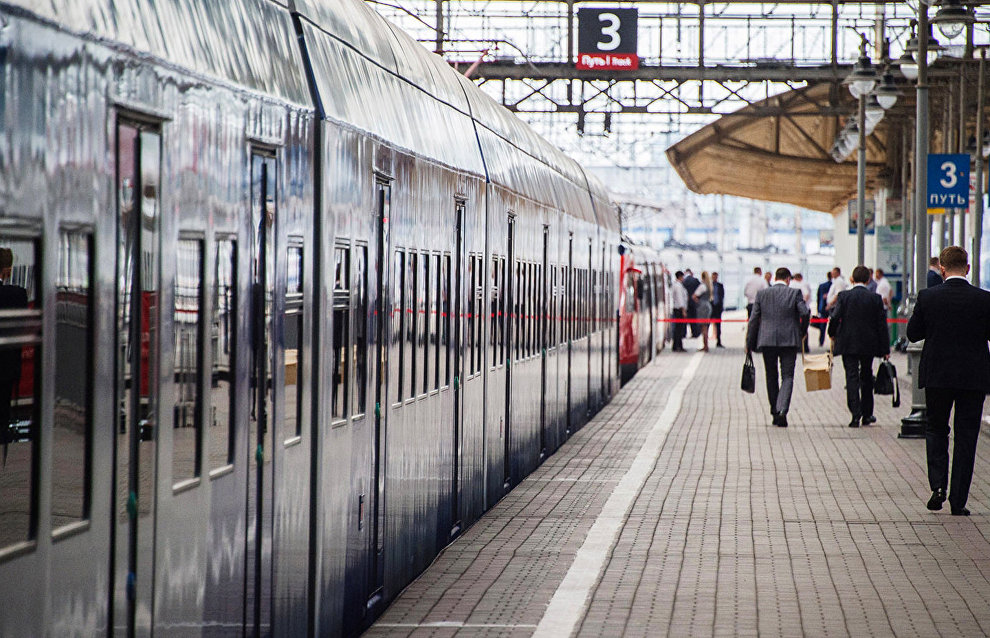 On June 5, the first special tourist train will leave St. Petersburg for the Russian Arctic and Norway, according to the press service of the Far East Investment and Export Agency.

"On June 5, 2019, German company Lernidee Еrlebnisreisen GmbН and the Far East Investment and Export Agency will launch their first Arctic tourism project. There will be a send-off ceremony for the tourist train as it leaves St. Petersburg for the Russian Arctic and on to Norway," the press release says.

The press release quotes the agency's general director, Leonid Petukhov, as saying: "In March 2019, our agency signed a cooperation agreement with German tour operator Lernidee Еrlebnisreisen GmbН in order to attract investment to the tourism industry. Today, we are launching our first project. Foreign tourists will be able to see the white nights in St. Petersburg, admire the beauty of Russia's northern regions, and visit UNESCO's World Heritage sites."

The train will travel from St. Petersburg to Petrozavodsk, Kem, Murmansk, Nikel, Kirkenes (Norway) and Oslo. During the 11-day trip, passengers will visit the Kizhi Museum Reserve near Petrozavodsk and the Solovetsky Islands near Kem.

"The trip will be as comfortable as possible. The train team will include Russian cooks who have been trained in Switzerland. Tourists will be able to use the services of guides and interpreters who have been working with Lernidee Еrlebnisreisen GmbН for over 20 years. The train has 10 carriages, including eight for tourists and two dining carriages," Petukhov went on to say.

Service quality meets the highest standards, and the trains boast everything needed for a long trip.

The project is to involve 91 tourists from seven countries, including Germany, Switzerland, Norway, the United States, Austria, Luxembourg and the Netherlands. According to Lernidee Еrlebnisreisen GmbН owner and CEO Hans Engberding, demand is running high for the trip in 2020-2021. Many charter requests have been received from Australia, the United States, Scandinavia and Europe. The company will also handle numerous group tours from Asian countries, including Japan, China and Taiwan.