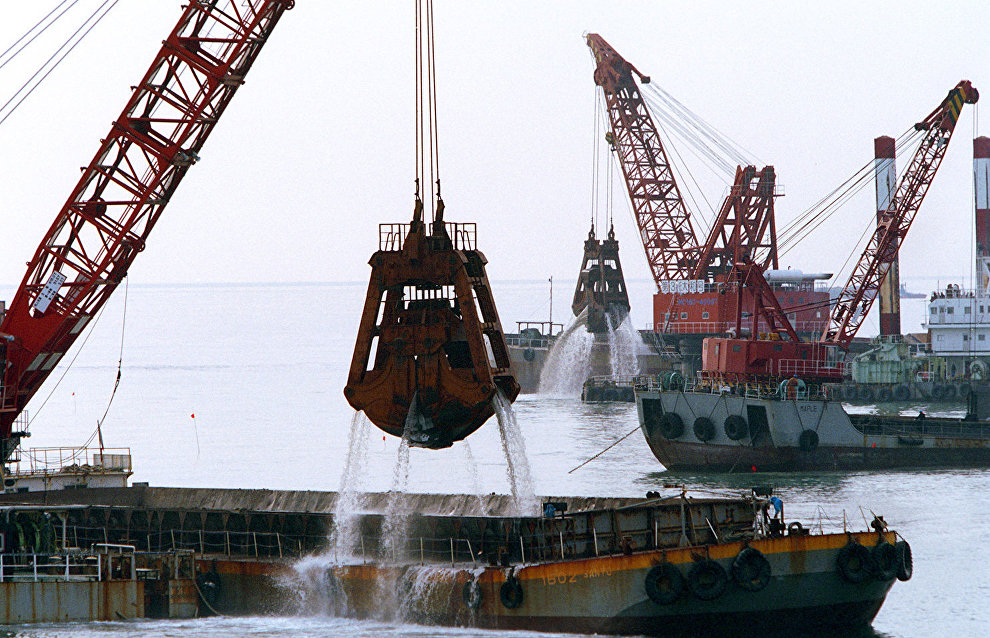 The Utrenny terminal is needed for the Arctic LNG 2 plant, Novatek's second liquefied natural gas production project after Yamal LNG. The project will be based at the Utrenny oil and gas condensate field in the Yamal-Nenets Autonomous Area and will require building three processing trains. The first train is expected to come online in 2022 or 2023, followed by the other two in 2024 and 2025.

Novatek CEO and co-owner Leonid Mikhelson asked the Russian president for funding, and the government promptly earmarked 4 billion rubles for the dredging operation in the Gulf of Ob for the Utrenny terminal. The funds will come out of the construction budget for three nuclear-powered icebreakers. The resolution was submitted to President Vladimir Putin by Deputy Prime Minister Maxim Akimov, sources close to the matter told Kommersant.

According to Rosatom's claims confirmed by sources close to the United Shipbuilding Corporation (UAC), the funding shift will not affect the icebreaker construction project as the completion deadlines had already been postponed. However, the state corporation expects that the funds will be replenished upon amending the budget for 2021 and onwards. The icebreakers in question, the forerunner Arktika and two serial ships Sibir and Ural, are multipurpose nuclear icebreakers of Project 22220 that will become the largest and most powerful icebreakers in the world.

Kommersant added that Akimov's spokesperson, Sergei Izvolsky, confirmed that the letter was sent but refused to comment further. Rosatom confirmed the shift of 4 billion rubles from the construction project to the Utrenny dredging operation.

Earlier, at the Arctic forum, Head of the Federal Agency for Sea and Inland Water Transport and Deputy Transport Minister Yury Tsvetkov announced that the money for the dredging operation at Novatek's Utrenny terminal would be provided by Rosatom.