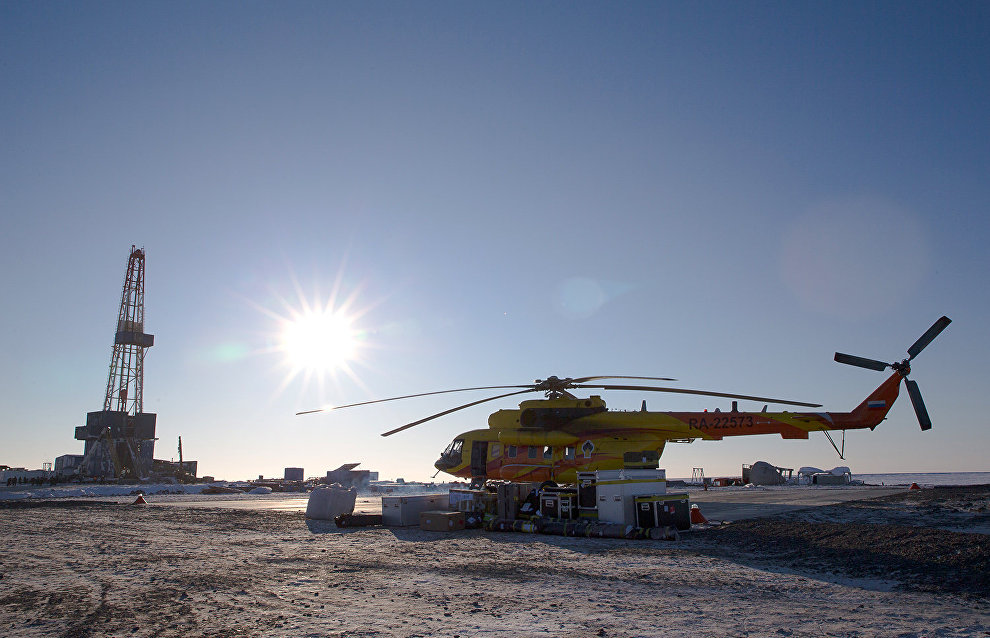 Arctic development state program to be presented in June

The state program Socioeconomic Development of the Russian Arctic Zone will be presented in June, said Deputy Minister for the Development of the Far East Alexander Krutikov at a meeting of the Federation Council Committee on Regional Policy and Northern Affairs.

According to the newspaper, the program should provide an answer to the key question of how to develop and use the Russian Arctic territories — on a rotational basis or by organizing state support for local towns. Until now, the government was not unanimous on this issue.

The program will be presented at an off-site meeting of the Federation Council committee in Yakutsk in mid-June.