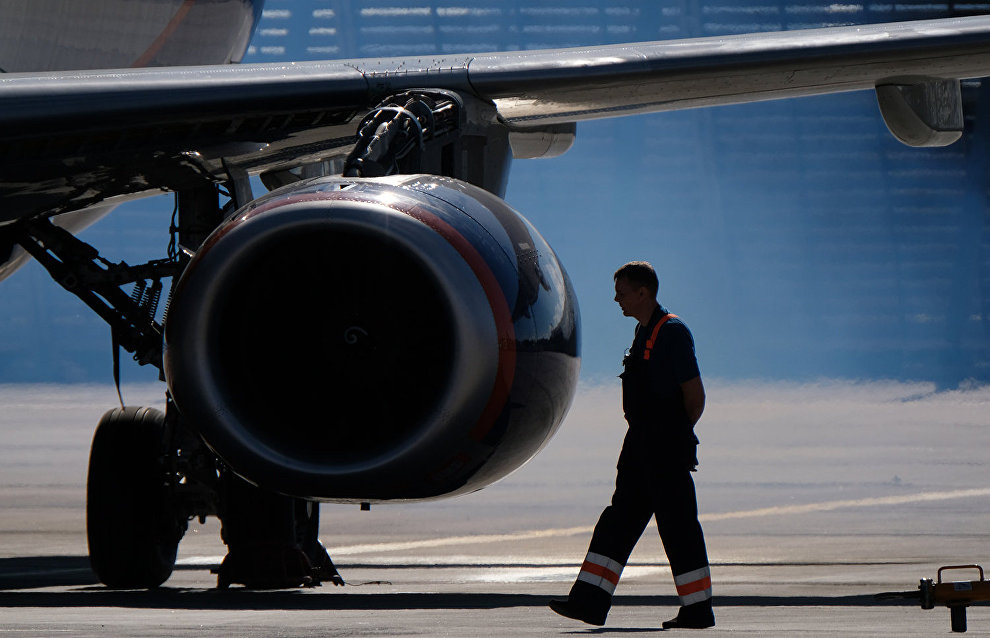 Members of the Arkhangelsk and Naryan-Mar air groups that will form the core of the planned Arktika Airlines came to the public reception office of the United Russia party to ask for clarification on the initiative, Pomorye Television and Radio Broadcasting Company reported. The agreement to establish the airline was signed in April 2019 by the governors of the Arkhangelsk Region and the Nenets Autonomous Area at the Arctic: Territory of Dialogue International Arctic Forum.

According to Pomorye, the airline will use three Sukhoi Superjets, although its staff does not have any experience in operating these aircraft.

"We operate short-range airliners such as the An-2 and the L-410, while the Sukhoi Superjet is a regional jet that can take up to 100 passengers. This is a new kind of aircraft for us. It is not that we are not willing to learn to pilot a new aircraft, but if people start working on the Superjet, there will be no one to operate the An-2s and the L-410s," Yegor Shatalov, Deputy Head of the aircraft department within the Second Arkhangelsk united air group, told Pomorye television network.

The air group personnel expressed concern that they will have to bear the cost of buying the aircraft and training pilots. Having heard these grievances, the United Russia public reception office promised to facilitate contacts between the pilots and the authorities.

The party is committed to promoting constructive dialogue between the authorities and the air industry. At the same time, the Transport Ministry of the Arkhangelsk Region believes in the future of small aircraft, so the pilots have nothing to worry about. According to Arkhangelsk Region Transport Minister Vadim Krivov, the project to establish Arktika Airlines has yet to be completed.

"We are currently working on this project together with big consulting companies that specialize in business projects for air transportation," Mr Krivov told Pomorye.

The Arkhangelsk air group personnel were also assured that intra-regional traffic volumes will remain the same. There are also plans to upgrade its fleet of L-410s and Mi-8 helicopters.