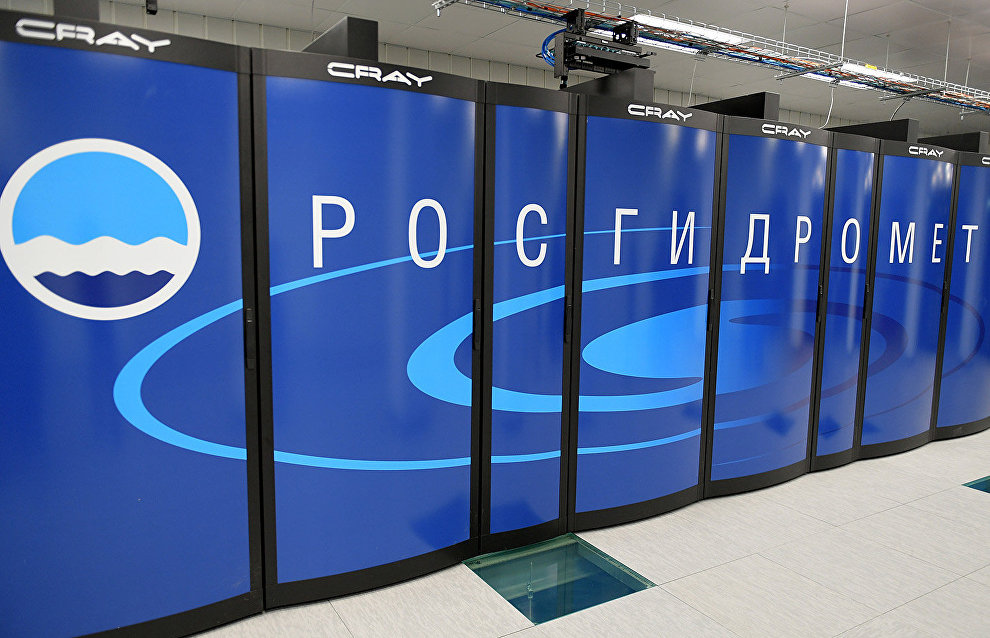 Roshydromet: First Arktika-M satellite to lift off in late 2020

Russia is to launch its first Arktika-M satellite for monitoring the Arctic climate and environment in the third or fourth quarter of 2020, according to materials of the Institute of Applied Geophysics of the Federal Service for Hydrometeorology and Environmental Monitoring (Roshydromet), obtained by RIA Novosti.

In April 2019, the Roscosmos website reported that the first Arktika-M satellite was scheduled to lift off in 2020. In February, a RIA Novosti source in the space-rocket sector said the launch had been put off from June 2019 until July 2020.

According to materials of Roshydromet's Institute of Applied Geophysics, the first Arktika-M satellite is to lift off in the third or fourth quarter of 2020, followed by the second one in 2021.

The Arktika-M satellite will feature almost the same equipment as spacecraft in the Elektro-L series. It will fly along a highly elliptical orbit, collecting meteorological and hydrological data on the state of some terrestrial regions that cannot be effectively scanned by Elektro-L satellites.

The satellite's orbital path will have its own specifics. The spacecraft will regularly move away from the planet and provide multi-scale images. Its speed will be different from that of the Earth, and it will constantly change its filming angles. All this increases the risk of additional image deformations and calls for special normalization procedures that will only prove effective if high-precision measurements of the photo-camera system's movement are conducted.

After both satellites are put into orbit, the Hydrometeorological Research Center will continuously obtain updates on the state of the terrestrial atmosphere and the surface of the North and South poles. This will facilitate the creation of more accurate models during the compilation of short-term weather forecasts and will provide scientists with plenty of new data for studying the phenomenon of global climate change.

Today, the Russian orbital cluster has three weather/hydrometeorological satellites, including the low-orbit Meteor-M1 and Meteor-M2 and the geostationary Elektro-L2 spacecraft. In 2016, the Elektro-L1 satellite stopped operating earlier than planned. In 2017, the Meteor-M2-1 spacecraft was lost after an abortive launch from Vostochny Space Center.