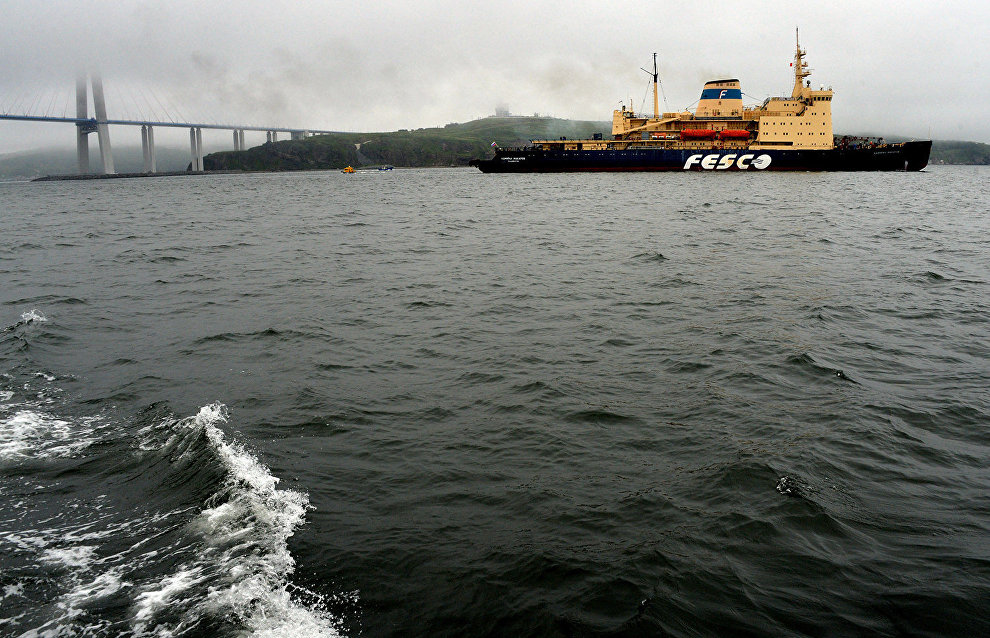 The first Arctic projects of the Far East Development Fund, affiliated with the VEB.RF Corporation, will deal with logistics, including the Northern Sea Route's operations, the fund's CEO, Alexei Chekunkov, told TASS.

"I believe it would be most appropriate to start with projects linked with the development of transport hubs. First of all, we can implement Arctic logistic projects that will facilitate the Northern Sea Route's development in this category," Chekunkov said.

According to Chekunkov, the fund will prioritize projects aiming to improve the quality of people's life. Such projects include airport upgrading and the development of the urban environment. Small and medium-sized business support and tourist industry development will become other high-priority aspects of the fund's activities.