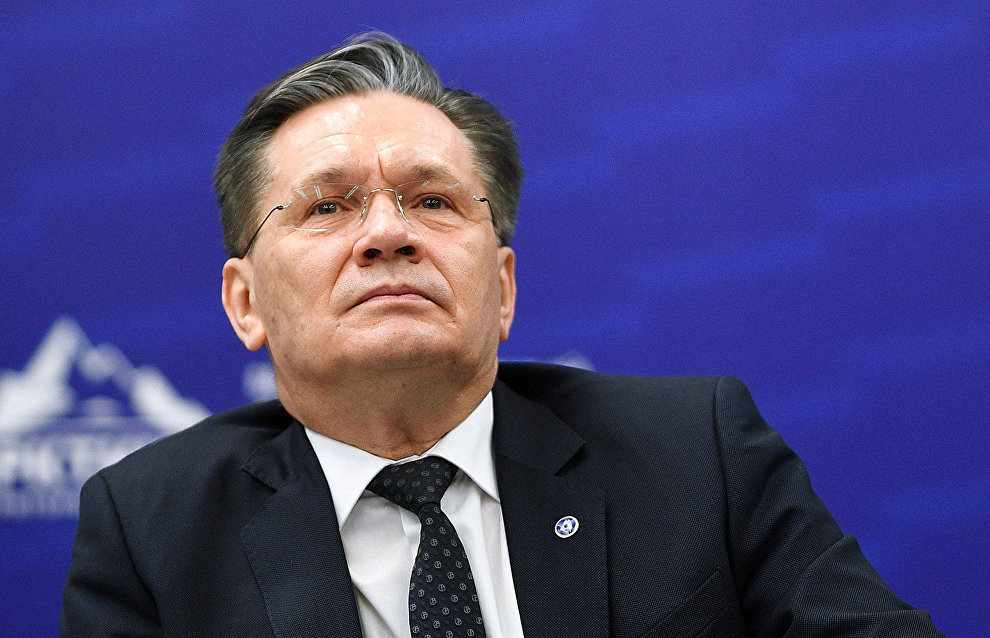 The council met for its founding meeting on Thursday aboard the Russian nuclear icebreaker fleet flagship Arktika during the St. Petersburg International Economic Forum.

Following the meeting, Likhachyov said "each of the participants has already outlined their interests. Some are involved in the development of the territories, others in building a non-nuclear fleet and hubs, while others are interested in building transshipment container facilities in the east of Russia."

"I must especially mention cooperation with our European partners, who know well what this logistics system will look like," Likhachyov said. "I'm talking about the Danish company Maersk, the Netherlands' port facilities and, of course, German ports which now handle a huge volume of Chinese cargo."

According to Likhachyov, together, they will "openly present this to the Civic Council, ask the council to sort out priorities and make the projects look attractive to the banks. The most important thing is to involve those who are working on their plans for the 2020s‒2030s so that we can prepare the necessary infrastructure and economic proposals based on the transport needs of the world's businesses," Likhachyov said.

A memorandum on cooperation was signed at the meeting between state company Atomflot, and Maersk, one of the world's leading shipping companies. The memorandum was signed by General Director of Atomflot Mustafa Kashka and head of the Maersk division for Eastern Europe Zsolt Katona. Also, a decision was made to establish a steering committee; General Director of Sovkomflot Sergei Frank was elected head of this committee.

The first expanded meeting of the council is scheduled for September 4‒6, 2019 as part of the Eastern Economic Forum in Vladivostok.