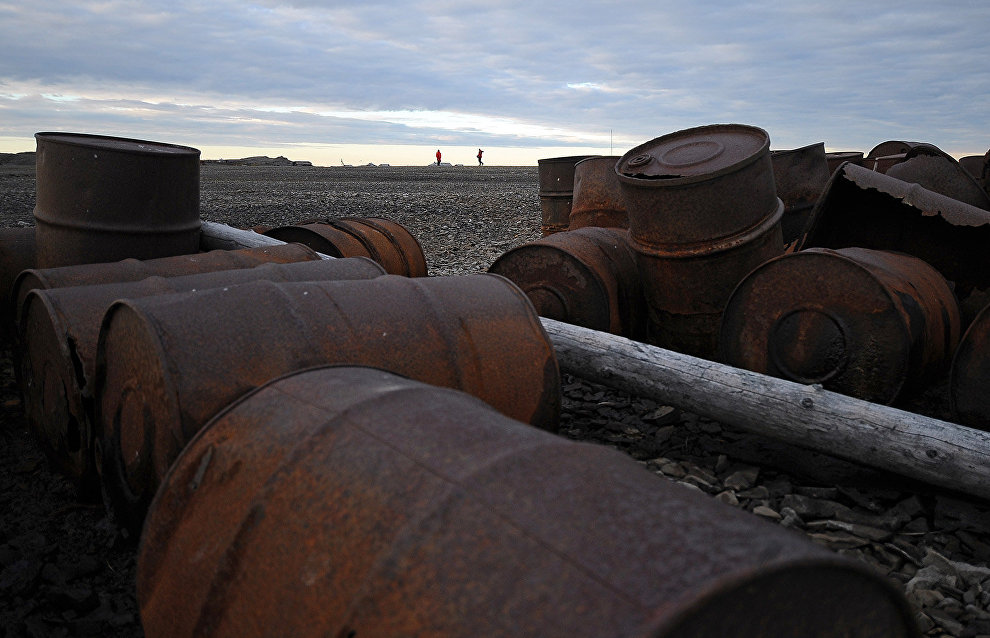 "Military transport aircraft have relocated 30 service personnel and 10 special vehicles from Samara to Alykel Airport of Norilsk, the Krasnoyarsk Territory. This year's plan is remove 800 tons of scrap and garbage from the Arctic Region," the statement says.

According to the press-service, the removal of garbage is to start on June 10. It is reported that the environmental platoon has received thorough instructions on safety measures when working in the Arctic, including the use of special equipment for scrap metal cutting and compression. In addition, the crew is provided with special uniforms, such as winter and summer technical uniforms and cold-resistant boots.