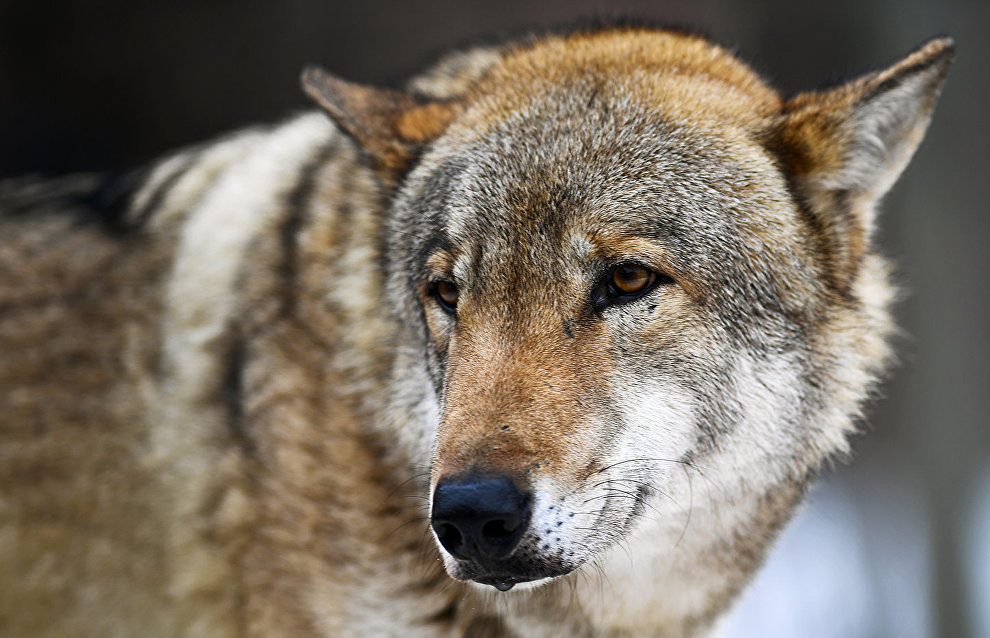 40,000 year old wolf’s head found in permafrost to be studied

Yakut scientists are studying a wolf's head that's over 40,000 years old. The head has survived with soft tissue and brain.  This was announced by the director of the Mammoth Fauna Department at the republic's Academy of Sciences Albert Protopopov, according to Interfax Far East.

"We find wolf skulls pretty often, it's routine. We have even found several pups. What's unique in this find is an adult wolf's head with soft tissue and brain in excellent condition," Protopopov said.

The approximate age of the wolf is about 3-4 years old.

"The size of the head is about 40 cm. It was found in the Abiy District on the Tirekhtyakh River last summer. Local resident Pavel Yefimov found it and brought it to us," the scientist said.

Currently the head is in Yakutsk where it can be studied. Japanese and Swedish scientists are also taking part in the study.

"We sent samples and the dimensions of the head abroad. They were processed in Japan and analyzed in Sweden. Our foreign colleagues established that the head was about 40,000 years old. They are now analyzing the ancient animal's DNA and processing the data received by tomographic scanning. We are comparing the head with contemporary and ancient wolves," Protopopov said.

It was reported earlier that remains of ancient animals, such as the carcasses of two cave lion cubs, were found in the Abiy District in Yakutia in August 2015. One survived intact and the other was missing the hind legs.