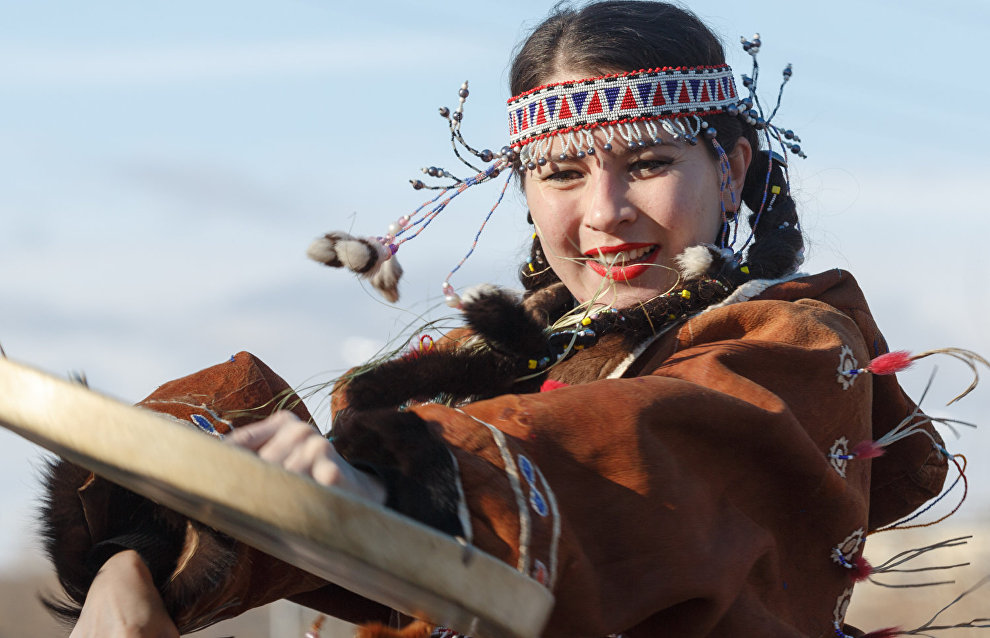 Between June 18 and 22, Yakutsk will host the 10th Interregional Festival of Ethic Culture Centers of Small Indigenous Peoples of the North, Siberia and the Russian Far East. The festival's program includes a conference and roundtable discussions on the preservation of cultural traditions of the indigenous peoples and future cooperation of their ethnic culture centers. The participants will hold presentations of their groups' culture, traditions, customs and handicrafts, reads a statement on the government website of the Republic of Sakha (Yakutia).

"Such festivals help preserve the culture of small ethnic groups, create conditions to facilitate access to their cultural values, promote tolerance and mutual understanding, as well as stimulate research, analytical and creative efforts and learning support," the festival organizers noted.

According to the press service of the Sakha government, the festivals of Shorians, Kumandins, Mansi, Nenets, Nganasans, Evenks and other small ethnic groups have been held regularly since 2009 in Magadan, the Krasnoyarsk Territory, Buryatia, Kemerovo and other Russian cities and regions.

The upcoming festival is scheduled to be attended by Deputy Culture Minister of Russia Olga Yarilova plus the culture ministers of the Siberian and Far Eastern federal districts. They will hold discussions at the Siberian and Far Eastern federal districts' coordination council on culture and will also attend the Yhyakh Olonkho culture festival in the village of Namtsy, the administrative center of the Namsky District.