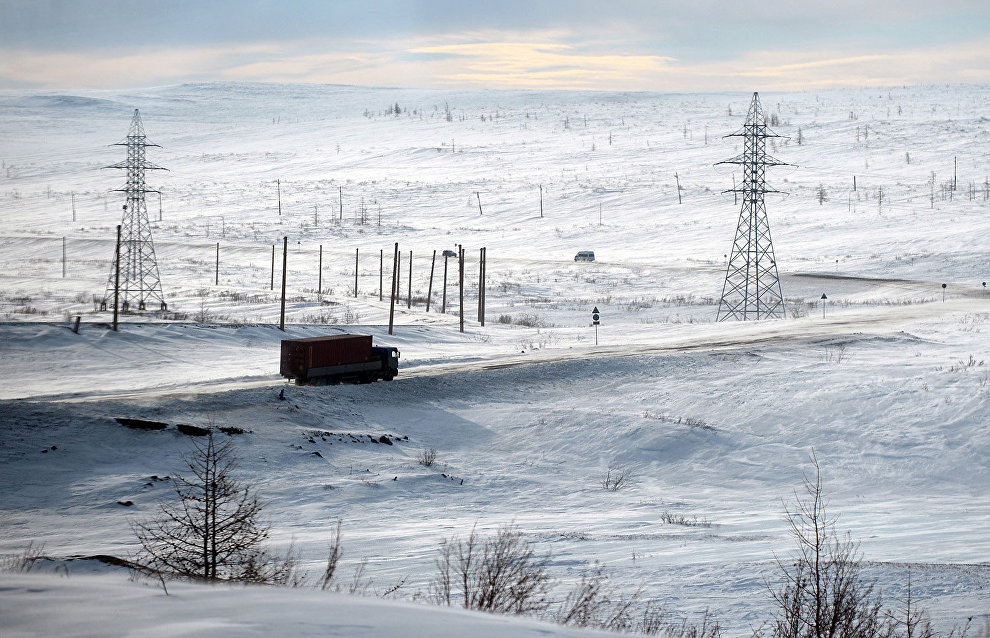 Residents of the Arctic zone of Yakutia exempted from motor tax

The State Assembly of the Republic of Sakha (Yakutia) has adopted in the last reading amendments to the regional tax policy law, exempting residents of the Arctic areas of Yakutia from motor tax, the regional government press service reports. The policy is valid indefinitely as of the 2018 tax period.

"The new law declares non-recoverable the Arctic area residents' regional tax arrears as well as penalties and fines on their taxes. This policy does not require filing, which means the residents of the Arctic areas of Yakutia will not have to contact the tax authorities — the decision on writing off their arrears and penalties will be made by the tax authority without any statement from the person concerned," the press service said.

Individuals who have registered one Russian-made car or motorcycle with an engine power up to and including 150 horsepower and manufactured before the year 1990 are now exempt from having to pay any motor tax. If several vehicles are registered by a resident of a Yakutia Arctic region, only one of them will be entitled to the tax exemption — the vehicle with the greater engine power or the one chosen by the owner.