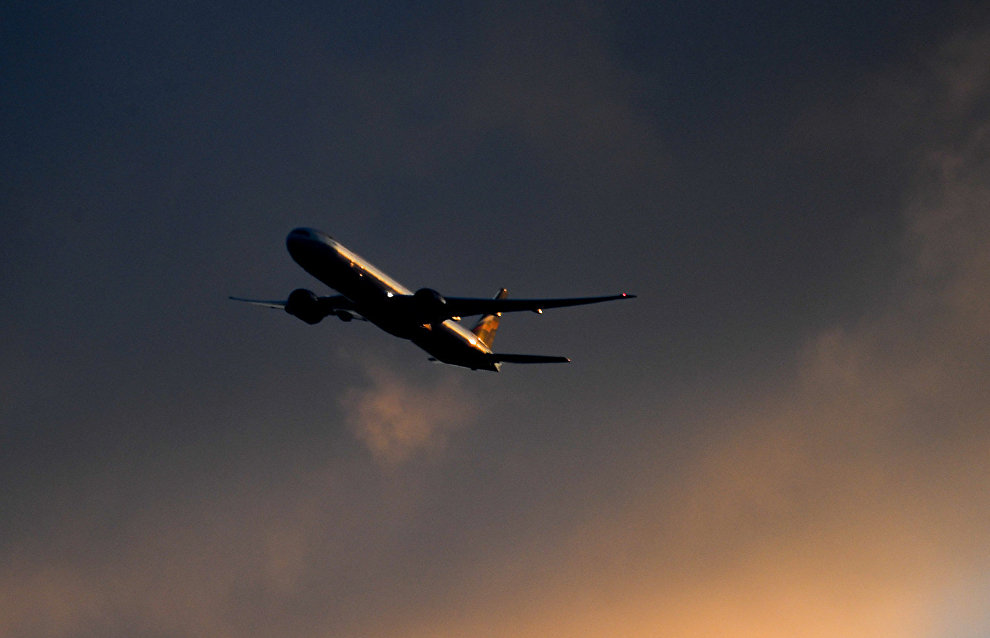 Chukotka Governor Roman Kopin said the cost of airline tickets could be reduced if airport charges were done away with in the Far Eastern Federal District and the Arctic, the regional government reported.

The subject of airfares in the Far Eastern Federal District, including Chukotka, was raised during the Direct Line with Vladimir Putin.

"The district government allocates subsidies for regional flights and does its utmost to keep down the cost of tickets to ensure transportation accessibility for the local residents. The approved airfares for over 86 percent of flights range between 5,000 and 7,000 rubles, but the cost can be reduced even further," Kopin said.

He added that fuel, fuel delivery and airport charges constituted up to 30 percent of the cost of airline tickets. Requirements to airport facilities and passenger services, as well as landing and takeoff preparations are the same for all the airports around Russia.

"A decision to do away with airport charges and to set a fixed price on fuel could help cut the cost of airfares in the Far Eastern Federal District and the Arctic. The people will appreciate this, and it will also reduce the burden on the regional budget," the Chukotka governor pointed out.

The regional airline ChukotAvia flies to 36 cities and towns in Chukotka. Tickets cost between 9,500 and 93,800 rubles (the latter for the Anadyr-Beringovsky-Meinypilgino-Khatyrka-Beringovsky-Okruzhnoy-Anadyr flight), and between 15,000 and 17,000 rubles for the other flights (Anadyr-Pevek, Anadyr-Lavrentiya, and Anadyr-Mys Shmidta).

The regional authorities have failed to attract other air carriers because of the high prime cost of flights in the Extreme North of Russia.