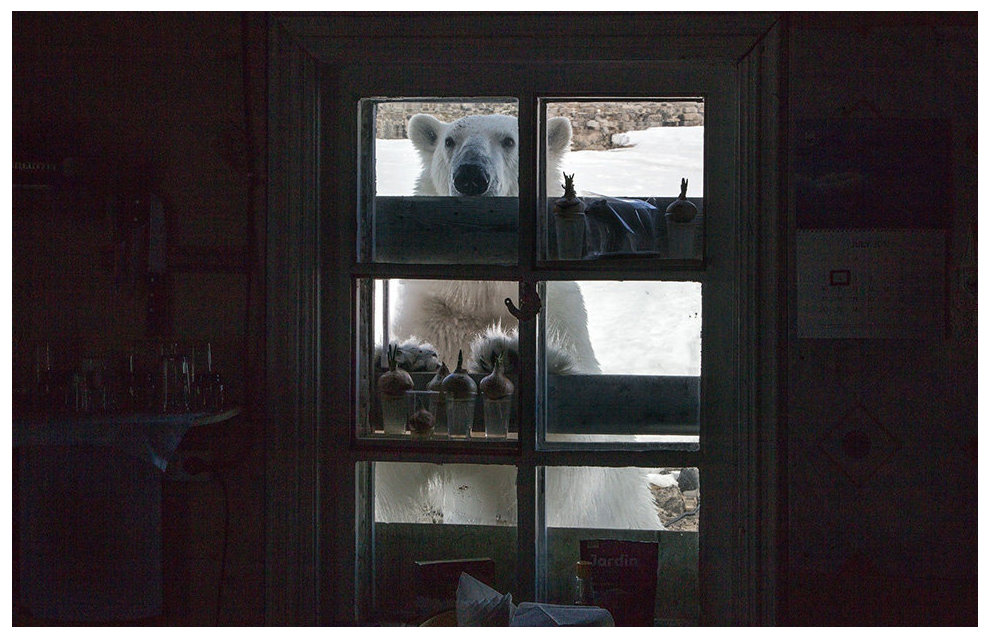 Volunteers to install fences to deter bears on Vaygach Island

The Green Arctic volunteers and builders will install a fence around the Fyodorov meteorological station to keep bears away, according to the Sever-Press news agency.

"It will have a special net that can withstand the impact bears exert when getting up on their hind legs and trying to break the fence. The fence will be built in such a way that it limits the range of motion of a bear's paws so that the animal cannot climb it," volunteers told the Sever-Press agency.

According to Alexei Barakov, deputy head of the Northern Department of Hydrometeorology and Environmental Monitoring, the net fence must be installed in such a way that it does not accumulate snowdrifts. He noted that the places where snow piles up were recorded last year, and this was taken into account when drafting the fence construction project.

According to the agency, fences may be built at other polar stations if the system proves effective.