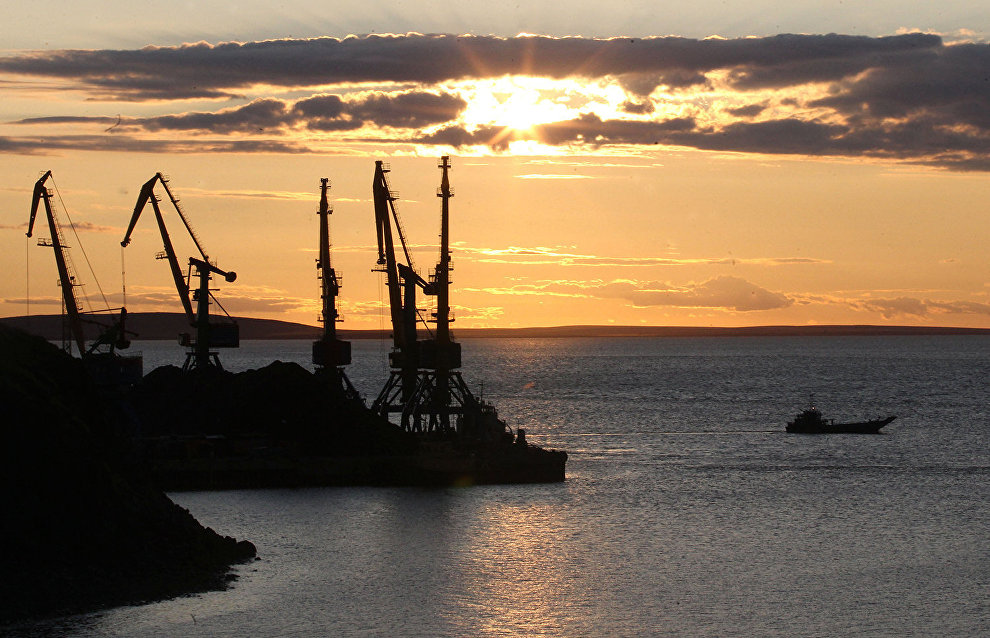 The Russian government has allowed foreign vessels to call at Port Dickson in the Krasnoyarsk Territory. The relevant directive was published on its website.

"The goal of this directive is to increase the Northern Sea Route's freight traffic, grant Port Dickson the status of an international port, and create new transshipment facilities," the directive states. "The planning documents include a site for constructing a marine terminal for oil shipments."

The directive also envisages the construction of a coal terminal for shipping coal from the field near the Lemberova River.

The authorities expect these measures to boost the Northern Sea Route's freight traffic.