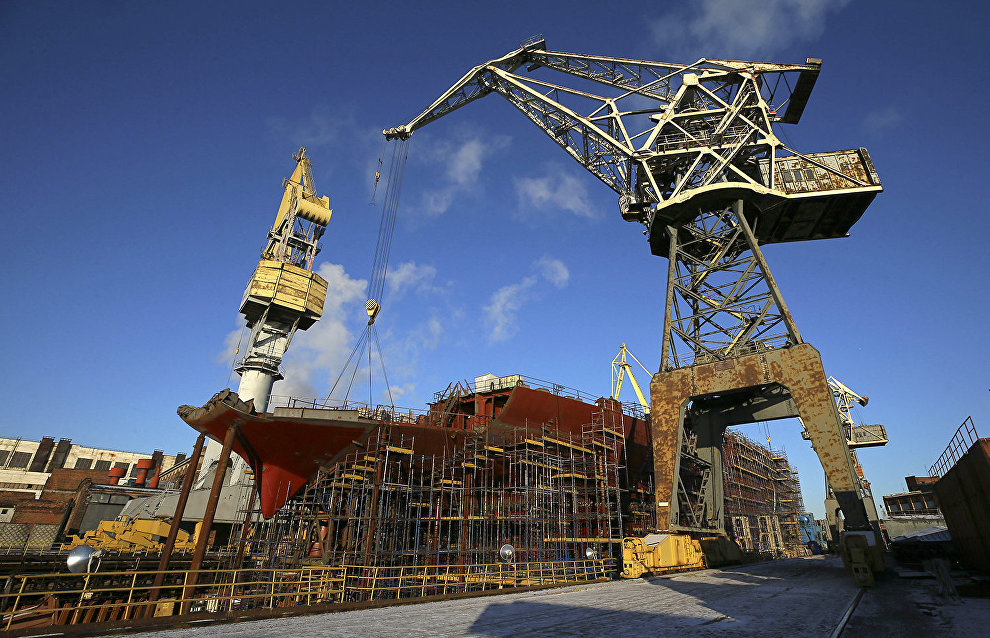 The Court of Arbitration in the North-Western District ruled to uphold the decision on recovering nearly 157 million rubles in damages from the Kirov-Energomash plant in favor of the Baltic Shipyard for failing to deliver on time a steam turbine for the Arktika, a Project 22220 prototype universal nuclear icebreaker.

According to the case, the Baltic Shipyard resorted to a judicial procedure to recover damages from Kirov-Energomash, a subsidiary of Kirovsky Zavod, under the July 2013 contract for the manufacture and delivery of a steam turbine for the Arktika, a Project 22220 prototype universal nuclear icebreaker. The contract set the limit value at 2.7 billion rubles, and the electric equipment was to be delivered before July 20, 2017. The Baltic Shipyard calculated the damages for violating the delivery timeframe for the period from January 1 to September 25, 2018, and the trial and appellate courts agreed with these demands.

"Given that the case materials confirm the supplier's violation of the delivery timeframe while performing its contract obligations and that this fact has been established by the courts, whereas the defendant failed to provide proof of there being grounds for its discharge from liability, the courts rightfully sustained the claim," said the district court of arbitration ruling.

In 2017, the delivery failure forced the Baltic Shipyard jointly with the United Shipbuilding Corporation and Rosatom to ask the Russian government to reschedule the commissioning of the prototype nuclear icebreaker. Currently, the Arktika has been completed, while the Sibir and the Ural in the same series are being built.