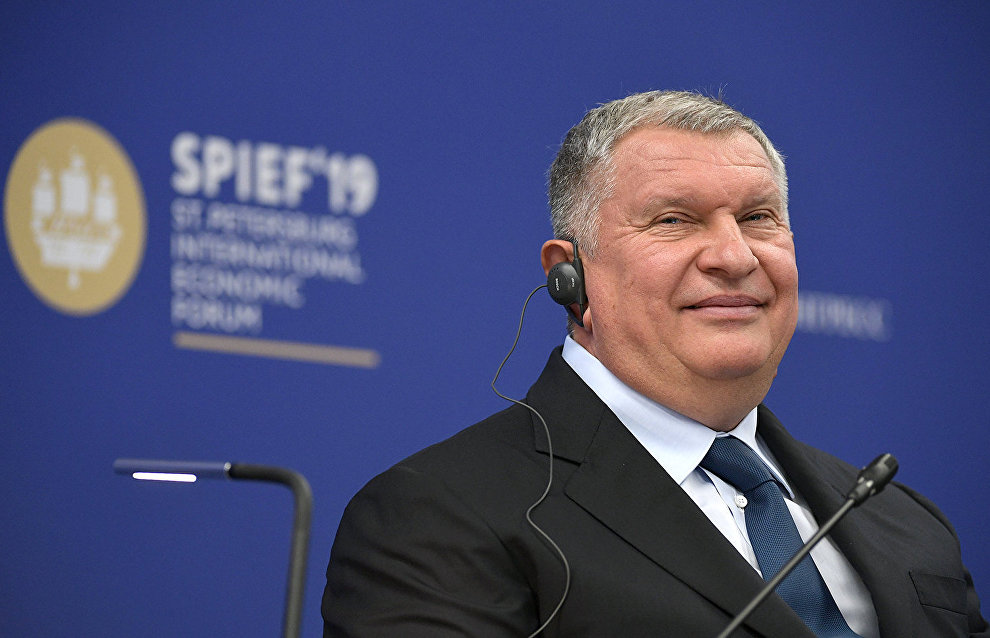 The Finance Ministry knows about the bill on tax relief for Arctic development projects but the document does not specify the sources that will be used to cover the resulting budget income shortfall, Alexei Sazanov, head of the ministry's Tax and Customs Policy Department, told the media.

"Yes, we have received the text of the bill. We have seen it. It mentions an income shortfall but not the sources to cover it," Sazanov noted.

Vedomosti reported on July 15 that Rosneft CEO Igor Sechin had outlined an Arctic development plan in a letter to President Vladimir Putin, stipulating 2.6 trillion rubles in tax relief and promising over 5 trillion rubles in investment from businesses. According to the newspaper, tax relief for investors is also stipulated in the bill on Arctic development drafted by the Ministry for the Development of the Russian Far East and Arctic.

"By 2024, budget revenues from the oil and gas industry will decrease by 0.5 percent of GDP. Any additional tax relief would complicate the situation still more. We will have to find sources to meet this shortfall. We have not found them so far. There is a demand for tax relief. But losses must be covered. Does anyone know how this can be done? Our message is that the sources to cover the expected income shortfall have not been identified," Sazanov concluded.