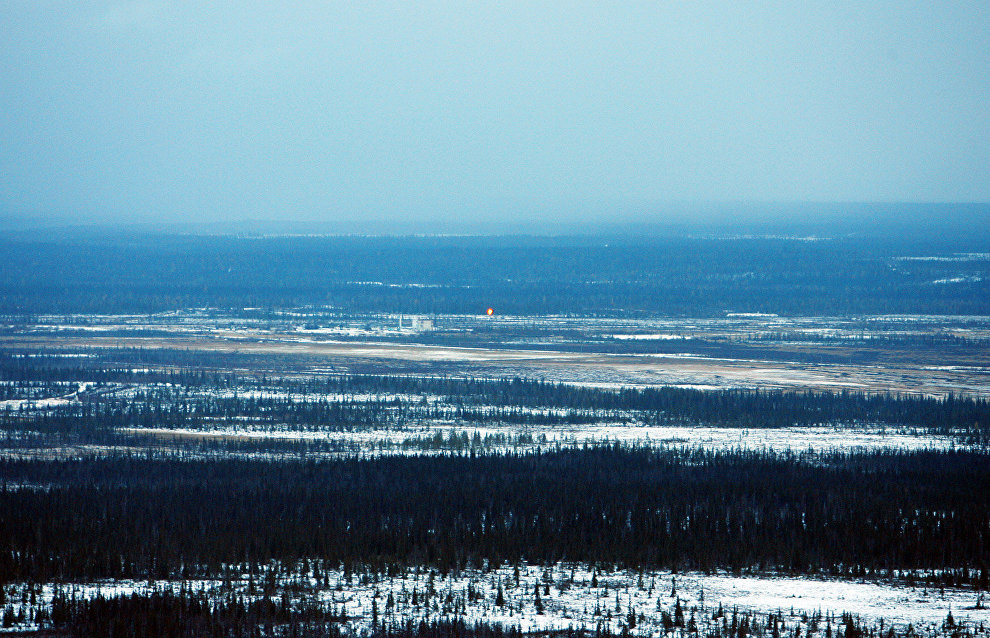 Another three municipalities may be included in the Russian Arctic zone

The working group of the State Duma Committee on Regional Policy and Problems of the North and Far East supported the inclusion Usinsk, Inta and Ust-Tsilemsky Districts in Komi in Russia's Arctic zone, Interfax reports. Speaking at the session of the working group on legal support for Arctic development, Vice Speaker of the regional parliament, Valentina Zhideleva, noted that Usinsk, Inta and the Ust-Tsilemsky District are located in a permafrost area near the Polar Circle and their climate is no less severe than in other parts of the Arctic.

"Usinsk, Inta and the Ust-Tsilemsky District have close economic ties with Vorkuta and the Nenets Autonomous Area that have already become part of the Arctic zone. In addition, they have infrastructure facilities and mineral deposits. It is also an important strategic military location," the press service of the Komi State Council quoted the vice speaker.

Zhideleva said the expansion of the Arctic zone will make it possible to resolve major geopolitical tasks and improve the living standards of the people by changing tax policy, attracting investment, developing business and tourism and providing federal support for social and infrastructure projects. This will also influence the development of traditional industries and increase employment among the indigenous ethnic minorities.

"As a result, this proposal was supported by the working group and submitted to the agenda of the next session. The last session of parliament will take place tomorrow but we have agreed to meet again in late August to discuss this issue," Zhideleva said.

She added that some members of the working group also suggested that all Russian territories in the far north be included in the Russian Arctic zone.