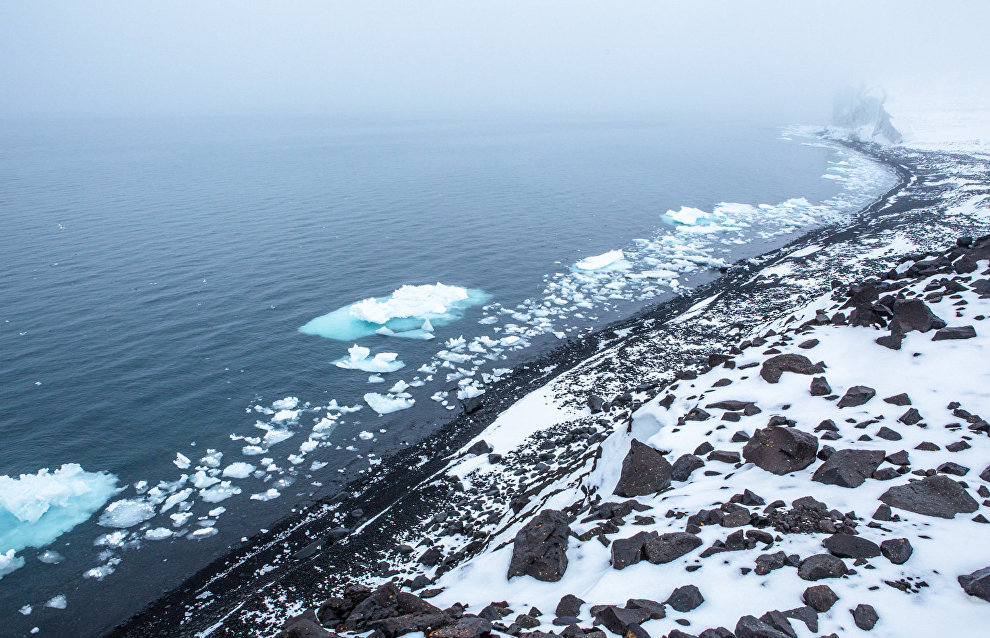 Rosgeo is offering to develop a state program for geological exploration in the Arctic by October 1. The proposal is being made to the government

and includes the revival of plans for the Northern Sea Route for 2020-2045. Program funding would total about 292.5 billion rubles, the newspaper Kommersant writes, citing a presentation by Rosgeo CEO Sergei Gorkov.

In his presentation, prepared for a State Commission for Arctic Development meeting, Gorkov noted that a significant resource base in the region is not fully involved in development, and that the state program for the reproduction and use of natural resources, which runs until 2024, does not include resolving the issues of reviving the Northern Sea Route and expediting socioeconomic development in the Arctic.

According to Deputy Prime Minister Yury Trutnev, who is in charge of the Arctic, the Natural Resources Ministry's work for the exploration of deposits in the region is unsatisfactory, and further development of the Arctic state program is needed.

According to Kommersant, Rosgeo is already receiving state contracts, acting as the sole executor of the Reproduction of Mineral Resources Base subprogram with funding of about 30 billion rubles. However, the company admits its failures in fulfilling the state contracts even with the current volume of the order, which the Federal Agency for Mineral Resources and the Accounts Chamber have repeatedly recorded. A working group will be created to develop the program, Rosgeo said in an interview with the newspaper, declining to give detailed comments. The Ministry of Natural Resources and the Ministry for the Development of the Russian Far East and the Arctic has not responded to the request. Dmitry Bosov's VostokCoal, which intends to mine coal in Taimyr, told Kommersant that they were not counting on the state program proposed by Rosgeo, but that the country needed it.