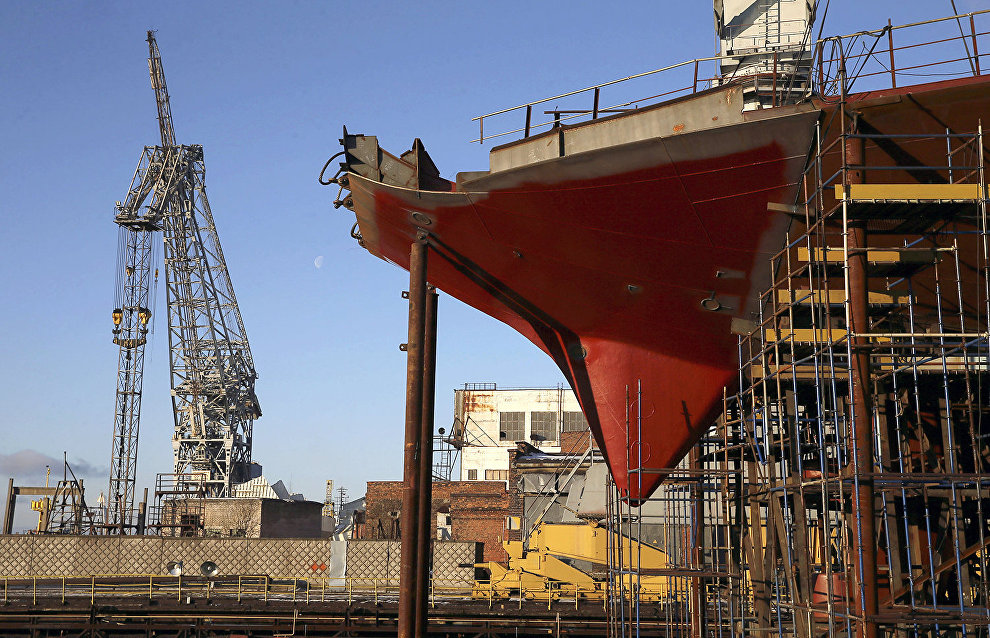 The Baltic Shipyard has won the tender to build the third and fourth Project 22220 nuclear icebreakers, according to the company's press release. They are expected to be delivered in 2024 and 2026.

"We now have work for the next several years thanks to this order, which means the future of the shipyard and its employees is guaranteed," said Baltic Shipyard General Director Alexei Kadilov.

According to the state procurement website, the contract is worth 100 billion rubles. In July Atomflot announced an online tender for the right to build the third and fourth Project 22220 serial nuclear icebreakers. The Baltic Shipyard was the only bidder, and the procurement commission found it met all the requirements. Thus, the Baltic Shipyard is the intended contractor.

The shipyard is completing the lead Project 22220 ship, The Arktika, which is expected to be launched next year. The second and third nuclear icebreakers, The Sibir and The Ural, are still under construction. They will be delivered to the client in 2021 and 2022.