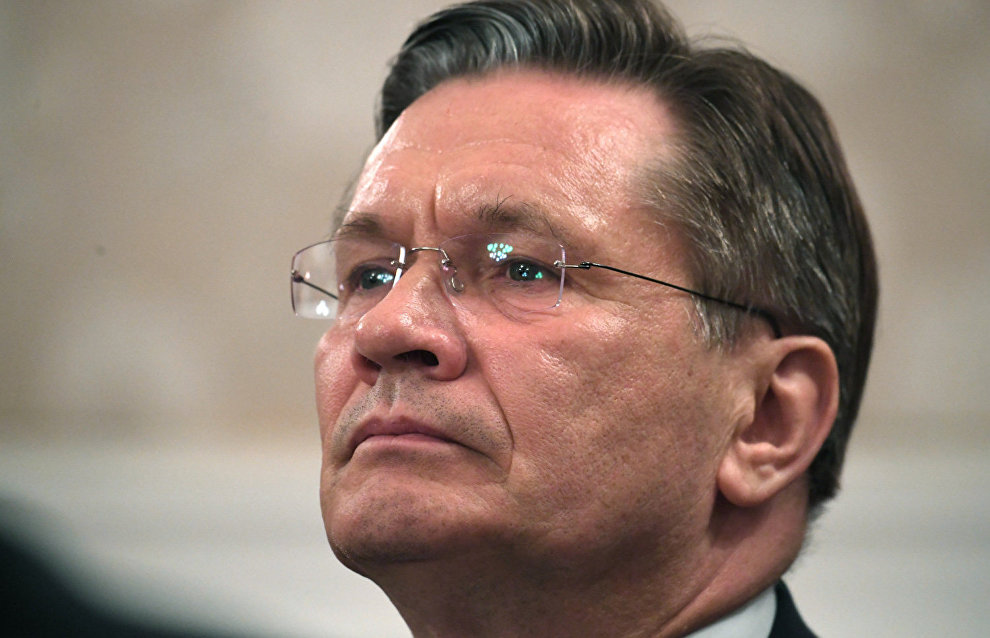 Rosatom quotes Likhachev as saying: "They were committed to their duty until their last breath and died as real heroes. <…> Such people are the pride of our country and nuclear industry. The best way to honor their memory is to continue our work on new weapons, which we will certainly bring to completion."

"I offer my deep condolences to the families and colleagues of our deceased comrades. We will always remember them, their names, and their heroic deed will be an inalienable part of our industry's history," said Likhachev.

The head of the state corporation added that the institute employees who are still in hospital after the accident are receiving the best medical care possible. Likhachev wished them a speedy recovery.

Sergei Kiriyenko, first deputy head of the Presidential Executive Office and member of the Rosatom Supervisory Board, said at the funeral that the deceased will be awarded with high government decorations. According to him, the corporation employees took on the risk of the testing, "which regretfully cannot be completely ruled out no matter how carefully you prepare." In the defense industry, a "special item" means an armament or military hardware.

A fire broke out, followed by an explosion, at a military unit near Severodvinsk in the Arkhangelsk Region on August 8. The Defense Ministry stated that the accident occurred during testing of a liquid fuel jet engine.

The state corporation will provide financial support to the victims' families.