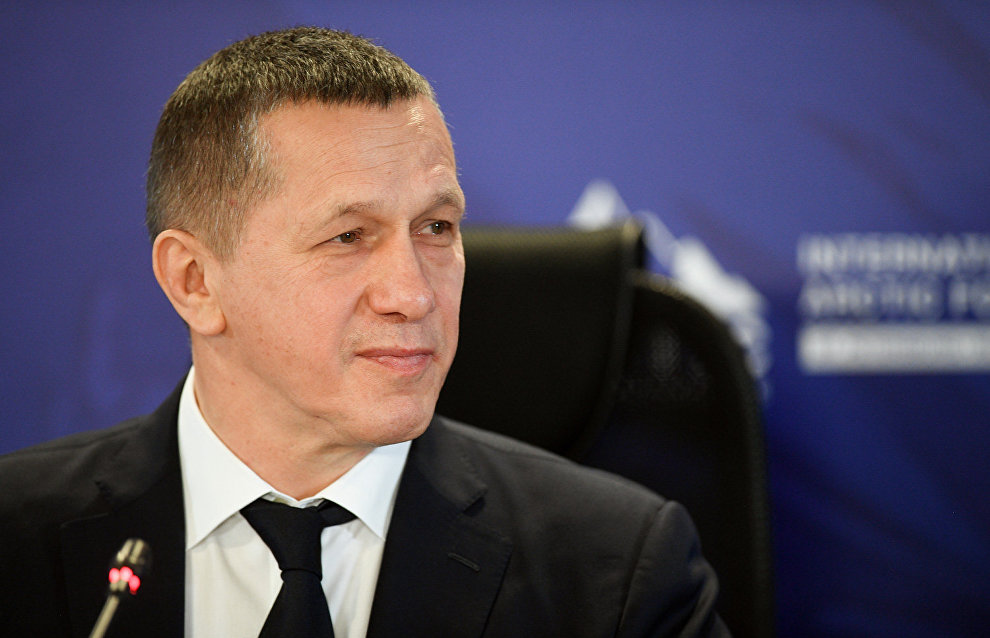 Presidential Envoy: A system of incentives for the Arctic projects is in place

Presidential Plenipotentiary Envoy to the Far Eastern Federal District Yury Trutnev declared a system of incentives for projects in the Arctic prepared.

In July Yury Trutnev held a meeting of the State Commission for the Development of the Arctic to discuss projects developed as part of the program for geological exploration of mineral resources in the Russian Arctic and a plan for the development of the Northern Sea Route infrastructure. At the meeting he announced that work was underway on a system of incentives, and the results "will be reported to the President <…> within the next several weeks." According to the Deputy Prime Minister, it is based on the system of incentives applied for investment projects in the Far East, which is working effectively.

"Priority development areas have proven their value, as did the Free Port of Vladivostok. Now a system of incentives for the Arctic has been created and I think it is better. We have not adopted it yet; we will report on it to the President. However, we have taken due account of the existing system's drawbacks," Trutnev told the journalists following the meeting of the Presidential Envoy Council in Vladivostok.

He said that 540 billion rubles in private investment have already been transferred to the Far East in various forms of business support and about 100 billion rubles of federal funds have been allocated for the construction of social infrastructure. "These funds were generated as a result of applying new forms of work based on the results achieved during the fulfillment of the presidential instructions on national priorities. We will continue this work," Trutnev said.

He added that 1,783 investment projects are already being implemented. "This is the middle of the road. Over the next five years their number should be doubled."