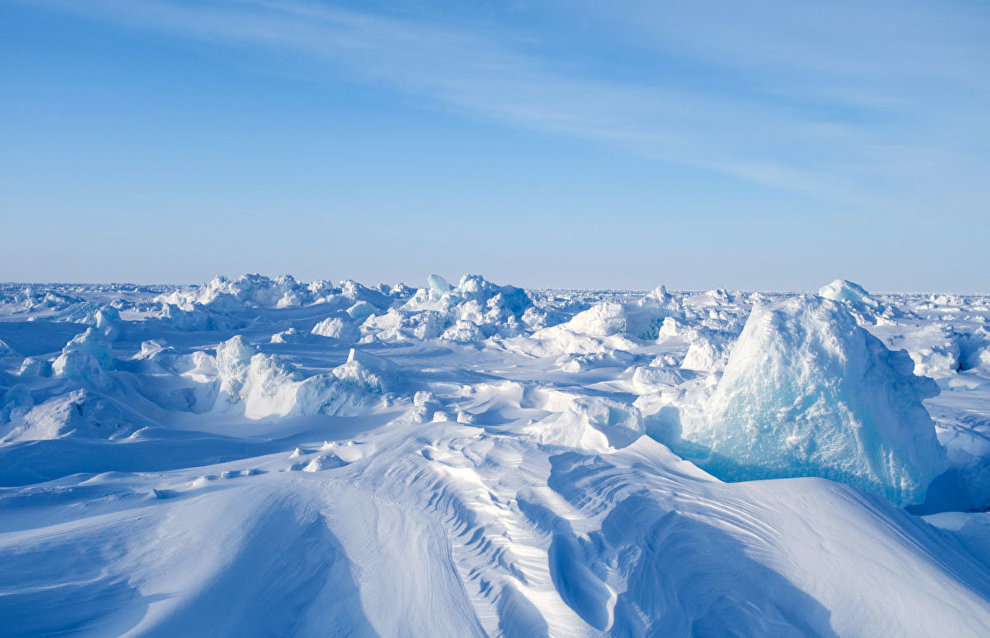 According to the publication, Trump has repeatedly asked his advisers whether the US can buy Greenland and has taken an interest in discussing the resources and geopolitical importance of the island, including the possibility of expanding the US's military presence in the Arctic. The president even asked his counsel to look into the legal matters of the idea.

Some of Trump's advisers supported the idea, saying it would be a good economic move, while others believe that this is the president's "fleeting fascination that will never come to fruition." It is unclear how serious Trump is about pursuing his plan.

Secretary of State Mike Pompeo was scheduled to visit Greenland in May, but the trip was canceled due to escalated tensions with Iran.

According to The Wall Street Journal, this is not Washington's first attempt to acquire Greenland. After the Second World War, President Harry Truman offered to buy it from Denmark for $100 million, but Denmark refused to sell. The US Department of State considered the possibility of purchasing the island in 1867.