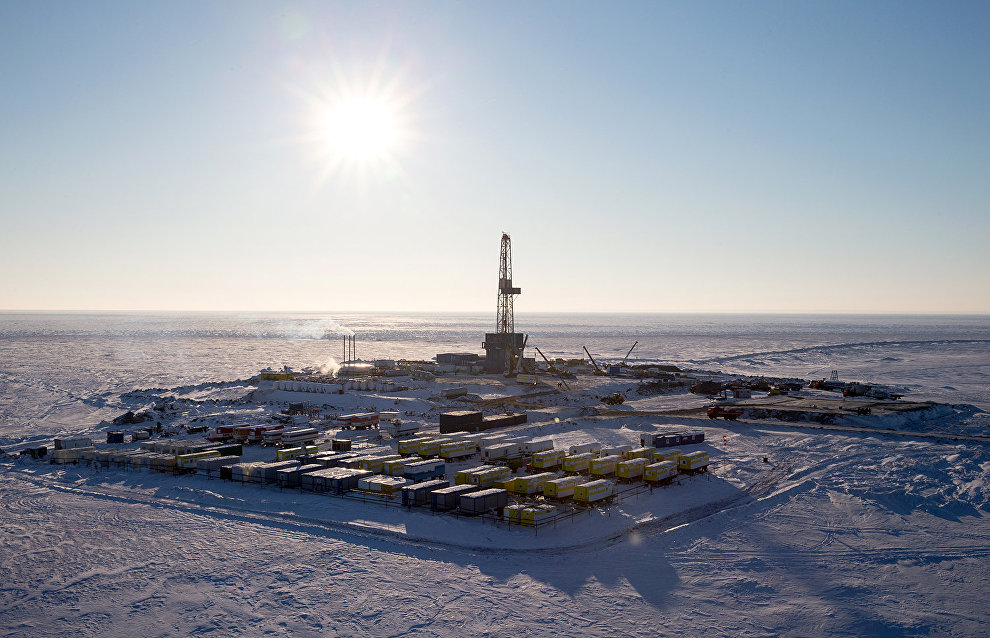 The Russian Finance Ministry suggests imposing a moratorium on new measures of state support for oil and gas fields in the Arctic zone, Kommersant writes on Tuesday, citing the draft report of the Deputy Finance Minister Ilya Trunin for President Vladimir Putin submitted to the government on July 31.

According to Kommersant, despite the moratorium, Rosneft insists it should receive incentives for its Vostok Oil project with Neftegazholding in the Arctic, threatening that the traffic schedule on the Northern Sea Route will be disrupted. In contrast, the Finance Ministry calls for the suspension of all the decisions on incentives until the project inventory count, which means for an indefinite period. The issue may be addressed very soon at the meeting of the deputy prime ministers who specialize in this: Dmitry Kozak and Yury Trutnev, the newspaper says.

The general moratorium on new tax benefits for the oil industry, with the exception of the Priobskoye field, was introduced for the period up to 2020 following the meeting held by President Vladimir Putin on July 10. However, the Arctic incentives are described in the draft law of the Ministry for the Development of the Russian Far East and Arctic, which was submitted to the government for consideration. Vostok Oil will be the project that benefits most from the initiative. It is a joint project by Rosneft and Eduard Khudainatov's Neftegazholding on exploration of the Vankor field (already producing) and the new Payakhskoye field group (geological exploration).

The ministry's report is, in fact, the response to another attempt by Rosneft to receive incentives despite the moratorium. According to Kommersant's two sources, after the meeting on July 10, Rosneft CEO Igor Sechin wrote to the president that the ministry's refusal was prolonging the project and "creating the risk of the involvement of foreign investors."

The newspaper's sources add that, according to Sechin, there were up to four potential partners, such as British company BP; its joint venture with Rosneft, Yermak Neftegaz, can also be included in the Arctic cluster. The Indian holding exploring the Vankor field in the joint venture with Rosneft may also be included in the list.

According to Kommersant's source in the oil industry, a decision on any new incentives for Rosneft may be made as soon as late August. The other source adds that the issue will be addressed at the meeting with deputy prime ministers Kozak and Trutnev, and the date has not yet been set.

Kommersant notes that the decision on incentives for Arctic projects may potentially affect Lukoil, which holds the license for the Eastern Taimyr Field, and Gazprom Neft, which is going to develop the Achimov deposits of the Yamburg field and oil rims in the Yamal-Nenets Autonomous Area.