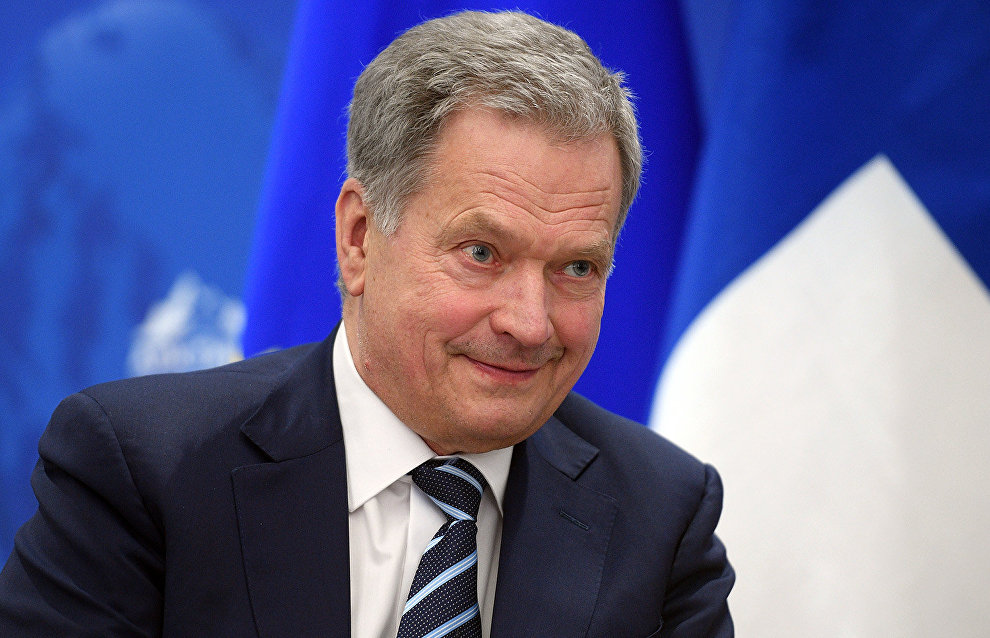 Finnish, US presidents to talk security in the Arctic on October 2

"President Trump and President Niinisto will discuss enhancing cooperation between the United States and Finland, including opportunities to promote European and Arctic security. They will also reaffirm their shared interest in commercial and technological cooperation," says the statement by Trump's Press Secretary Stephanie Grisham.

This year the United States marks the centenary of its diplomatic relations with Finland, which gained its independence from Soviet Russia in 1917.