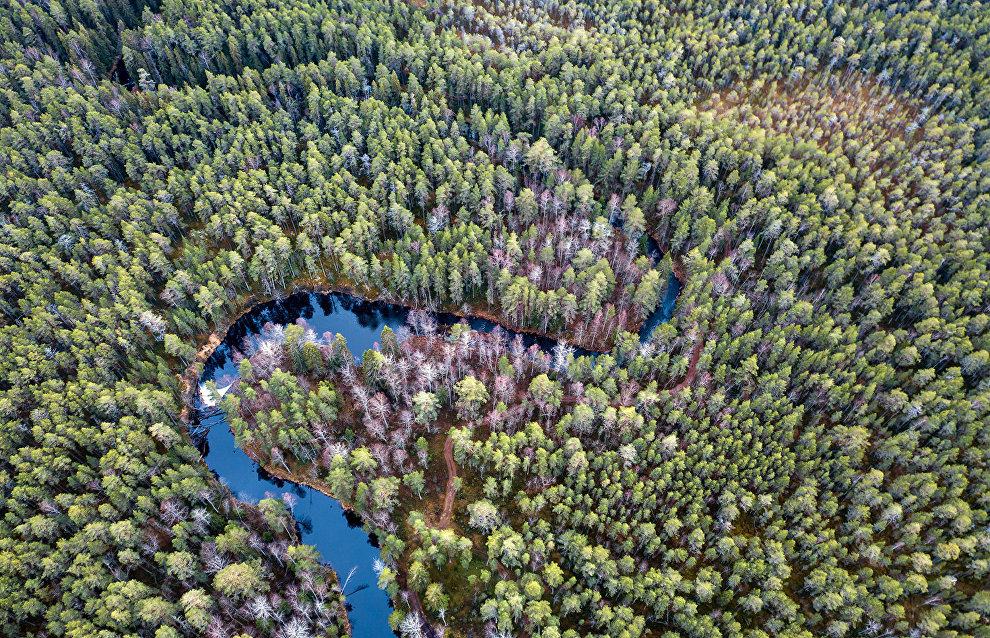 The delivery of building materials for Arctic projects can help spur economic growth in Karelia that ranks among the ten Russian regions with the lowest socio-economic indicators, Minister of Economic Development Maxim Oreshkin told TASS.

"Most importantly, we need to find economic growth factors for every region. Everyone knows about crushed stone from Karelia. However, it was Norwegian crushed stone which was used during the construction of the Yamal LNG plant, Sabetta seaport and the local airport. This is a matter of logistics and cost-effective use of the available resources. Many new Arctic construction projects are now set to be implemented, and it is important that Karelia supply building materials there," he said.

According to Oreshkin, it is important to find new logistic solutions for effectively using various resources. Earlier, members of the Karelian parliament supported an appeal made to Russian Minister of Transport Yevgeny Ditrikh, suggesting that his ministry streamline railway prices for crushed stone deliveries because delivery expenses account for up to 80 percent of high-quality Karelian crushed stone costs. Therefore it is unable to compete with similar materials from other Russian regions and neighboring states.

"[Other economic growth factors] in Karelia include tourism and fishing regulations because tourists now prefer to catch fish in Finland, rather than in Karelia. Other factors include the pulp-and-paper industry, the wood-working sector and building materials. Many sectors already exist, but they need an extra impetus to attain a new level," Oreshkin added.

In June 2019, during the meeting with President of the Russian Federation Vladimir Putin,  Minister of Economic Development Maxim Oreshkin said that ten regions with low socio-economic indicators had been selected. Each of these region will be supervised by a member of the government. At that time, Oreshkin was appointed as curator of the Republic of Altai, Karelia and Tuva, and Minister of Finance Anton Siluanov as curator of the Kurgan Region. Agriculture Minister Dmitry Patrushev was responsible for Adygeya; Minister of Construction Vladimir Yakushev — for Mari El, and Minister of Labor Maxim Topilin oversaw the Altai Territory.