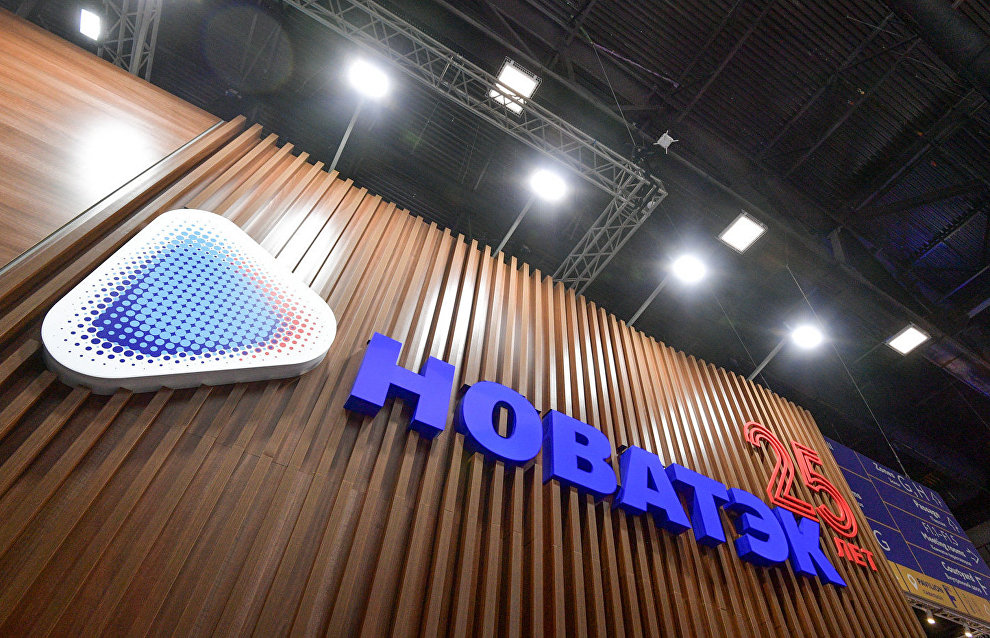 Japanese company Mitsui O.S.K. Lines (MOL) and the Japan Bank for International Cooperation (JBIC) have signed an agreement with Novatek on projects to build LNG transshipment hubs in Kamchatka and the Murmansk Region, the Russian company's message reads.

"According to the agreement, the parties intend to implement projects for the construction of marine LNG transshipment hubs in the territory of Kamchatka and Murmansk region… including possible acquisition of participation interest in Projects and potential financing of the projects," the press release reads.

"We are currently and successfully cooperating with Japanese companies in large LNG projects, including Yamal LNG and Arctic LNG 2, and thus, we see great potential in expanding this mutually beneficial cooperation further. The construction of the Kamchatka and Murmansk transshipment complexes will help optimize logistics and maximize the efficiency of LNG deliveries from Yamal and Gydan to key LNG markets in the Asia-Pacific region, including Japan, the largest global LNG consumer," the message says citing Leonid Mikhelson, Head of Novatek.

He noted that the final agreements for these projects are expected by yearend.