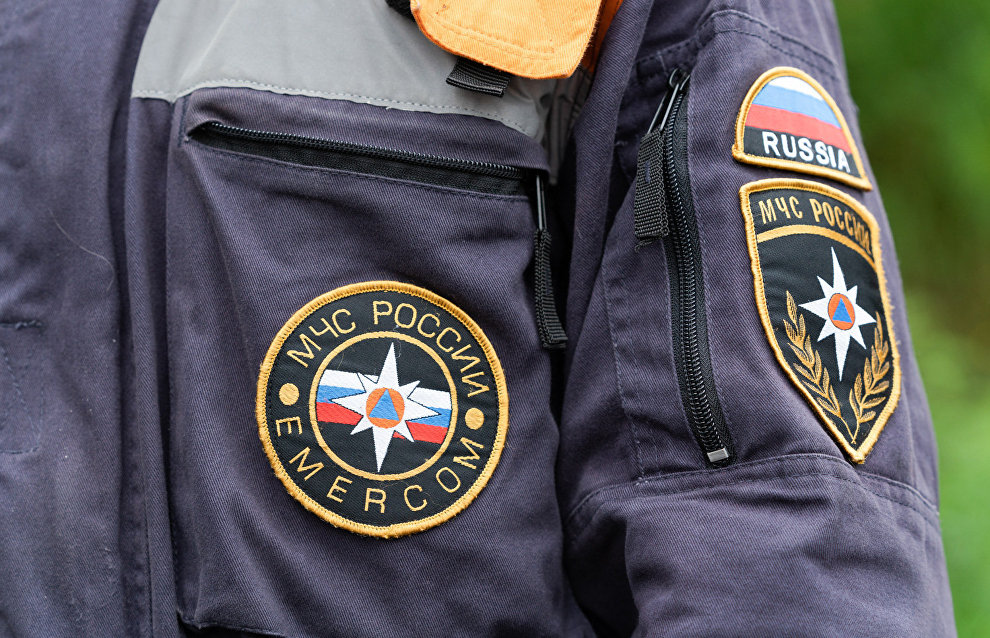 Russian rescue teams, in cooperation with their colleagues from three Scandinavian countries, practiced their skills on emergency assistance for various types of accidents, including in a mine, at the Barents Rescue 2019 international exercises held in Sweden, the Russian Ministry of Emergencies press service told RIA Novosti.

Barents Rescue 2019, large international exercises for rescue forces, are being held in Kiruna, Sweden, on September 23-27. Rescue teams from Sweden, Norway, Finland, and Russia are participating. In addition, the participants will discuss international cooperation in the Arctic as well as security training for the general population.

"On the second day of the international exercises, the Russian rescue teams in close cooperation with their colleagues from Norway, Sweden, and Finland worked on their practical skills to rescue people in the water, from a road accident involving medical air service, and during a mine cave-in," the agency's source said.

He noted that the Emergencies Ministry's psychologists played a role in the exercises. The fact that they spoke foreign languages helped them "provide assistance in a difficult situation quickly and effectively."

"The exercises were held at a high level; all the tasks set have been fully completed, and working together at seminars, workshops, conferences and field-training exercises focusing on the handling of natural disasters, major accidents and other emergencies made it possible to involve all the necessary personnel and tools to make this as realistic as possible," a ministry spokesperson noted.

The rescue exercises are held biennially as part of an agreement by the Barents Euro-Arctic Council in each of the four countries. The first exercises took place in Sweden in 2001.