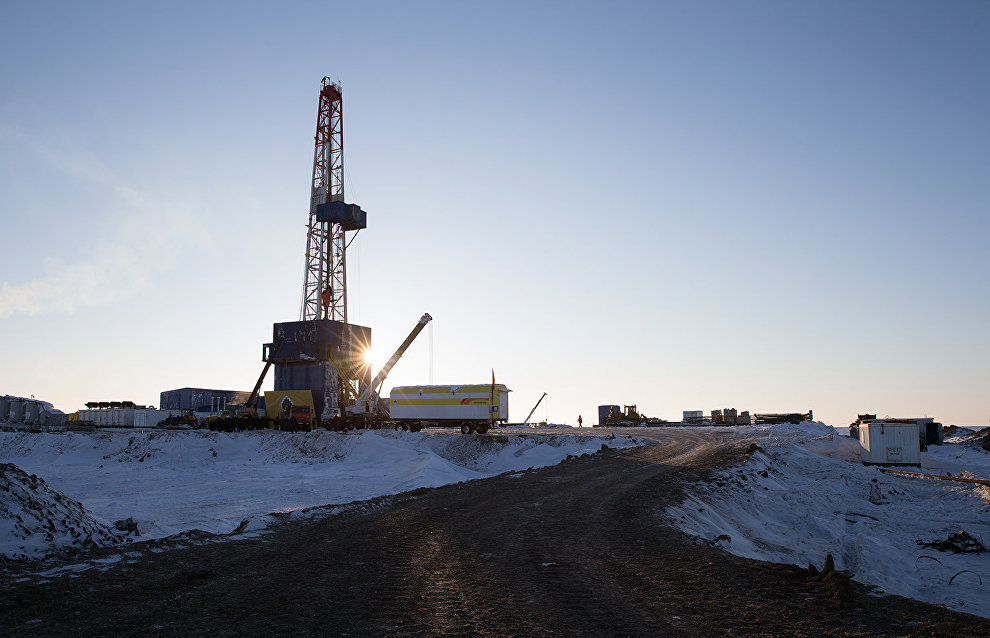 The concept of a draft law on private companies' access to offshore Arctic projects has been formulated and submitted for approval by the Energy Ministry, Deputy Prime Minister and Presidential Plenipotentiary Envoy to the Far Eastern Federal District Yury Trutnev told the media on Tuesday.

"The concept of the draft law is ready. We have scrutinized it, and today we forwarded it for consideration by our colleagues at the Energy Ministry and by my colleague, [Deputy Prime Minister] Dmitry Kozak. I believe that the finalization of the draft law will not take long, if we have similar positions, because the concept is the core element. I believe that we will be able to finish it within a matter of several months, following which it will be submitted for discussion by the Government, the State Duma and the Federation Council," Trutnev noted.

The deputy prime minister added that the final decision would be made by the President of Russia.

"We will separately report to him [the President] on our subsequent moves," he said.

Deputy Prime Ministers Dmitry Kozak and Yury Trutnev adopted a decision to draft a law to extend the list of companies with access to offshore Arctic projects at a conference in late August. As of now, only Gazprom and Rosneft can do this. The possibility to expand access was discussed only with regards to the undistributed 10 percent of offshore licenses.

Trutnev previously proposed allowing private companies to develop offshore Arctic projects under the Norwegian model, which provides for creating a consortium of private companies and a state-owned operator company.