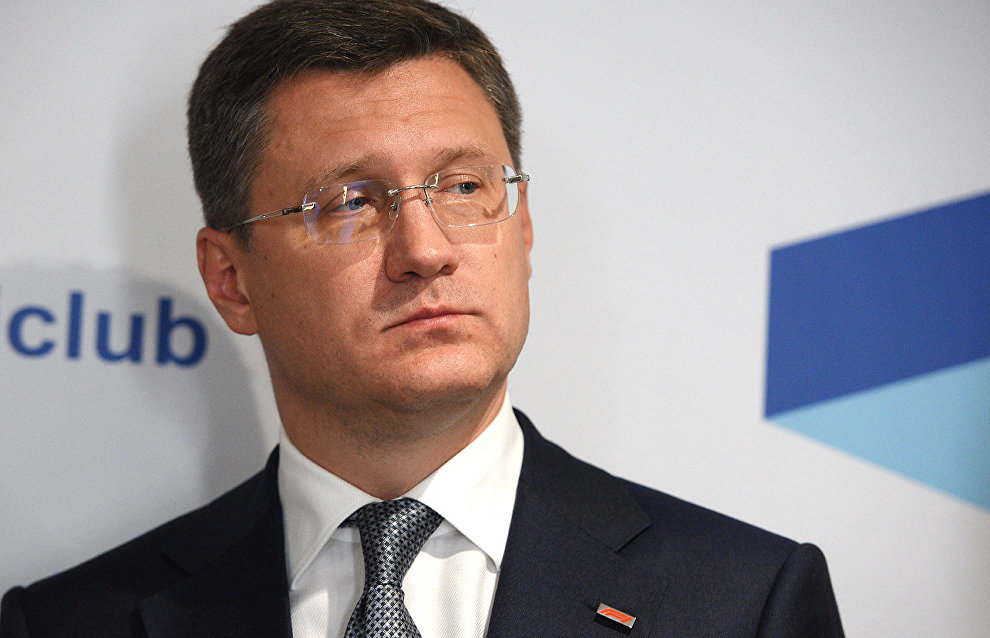 Novak: Technology is key to the future of Arctic projects amid climate change

Energy Minister Alexander Novak said that oil and gas production in Russia's Arctic regions in the context of global warming was a purely technical matter.

"It is a purely technical, or technological problem that can be settled at the design stage. Our colleagues who produce gas in Qatar or Iran don't have to think about this. They are thinking about installing air conditioning to bring down the temperature. Yes, it is a purely technical matter," Novak said at the Russian Energy Week International Forum.

Bloomberg oil strategist Julian Lee wrote on Sunday that "foundations in the permafrost regions can no longer bear the loads they did as recently as the 1980s, according to a 2017 report by the Arctic Council's Arctic Monitoring and Assessment Program" (AMAP). The load bearing capacity of foundations has declined by over 20 percent between 1980 and 2010 and will fall by 25-50 percent on average in the 2015-2025 period, when compared with the years 1965-1975. The strategist has concluded that the impact of retreating permafrost on Russia's new Arctic oil and gas developments can be mitigated, but this will increase the price of the projects in an already high-cost environment.