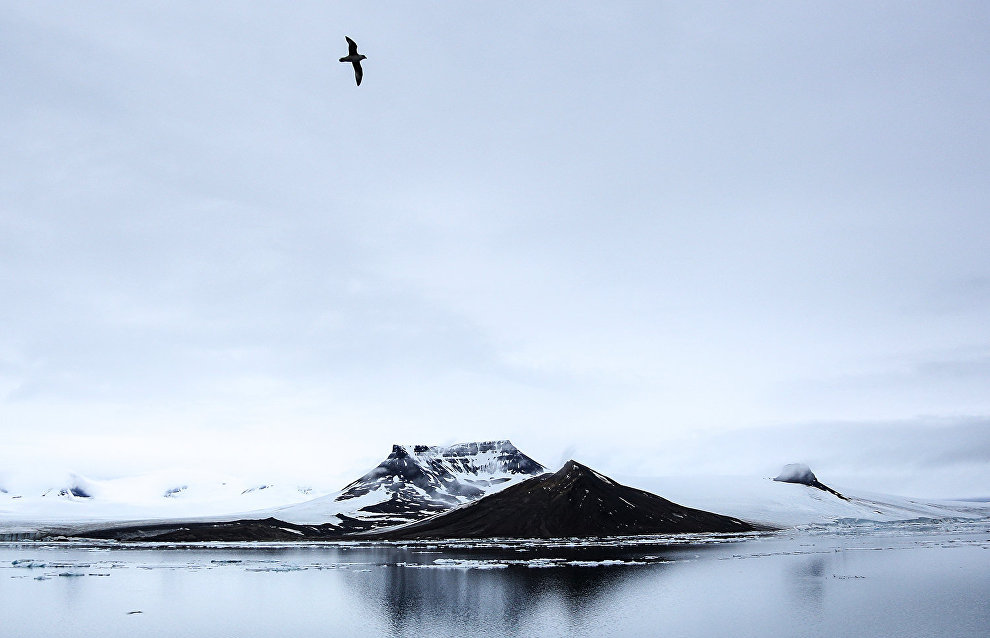 Swedish Foreign Minister: Changes in the Arctic do not mean the region has lost its economic advantages

The changes in the Arctic which have been caused by climate change should not mean the region has ceased to be economically attractive, said Swedish Foreign Minister Ann Linde, speaking at the first EU Arctic Forum.

The minister said these changes do not mean we have to abandon the idea of economic development or growth. According to Linde, we are on the verge of the global transformation of our energy systems, that is, a switch to renewable energy sources. This transformation, she said, is not only morally correct but could also deliver financial benefits because, as we know from history, changes like these, which are caused by technology and innovation, tend to create opportunities and economic growth.

The minister emphasised that peace and stability were the main conditions that can ensure the sustainable development of the Arctic and that all countries should provide input.

Foreign Minister of Finland Pekka Haavisto spoke about the importance of cooperation between the Arctic Council and the EU.

He said his country had supported the EU's request to be granted observer status at the Arctic Council as it was looking forward to closer interaction and cooperation between the council and the EU.