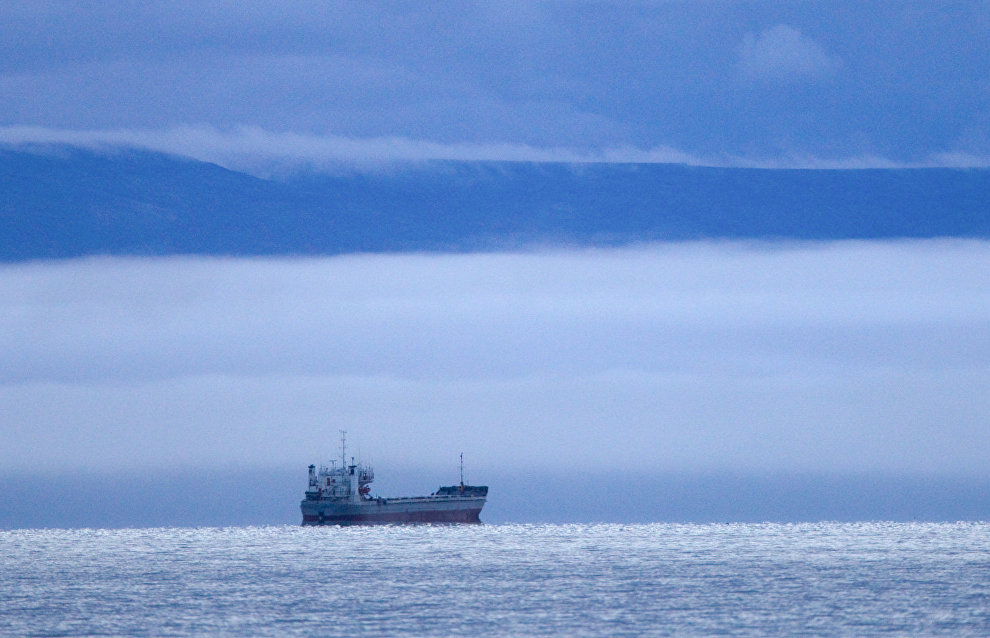 Finland welcomes the use of the Northern Sea Route but the country's decisions on whether to use it will be determined by environmental issues, said Finnish Foreign Minister Pekka Haavisto in an interview with RIA Novosti on the sidelines of the EU Arctic Forum in Sweden.

The minister said his country appreciated all initiatives to build more ties as it was of interest to Finland. However, he said, it was important to be mindful of sustainable development and combining both things would be the main challenge for the future. Only then should we think about economic benefits. The environment is the priority because it concerns the whole humankind, he said.

The minister spoke about the importance of cooperation with Russia on issues relating to the Arctic.