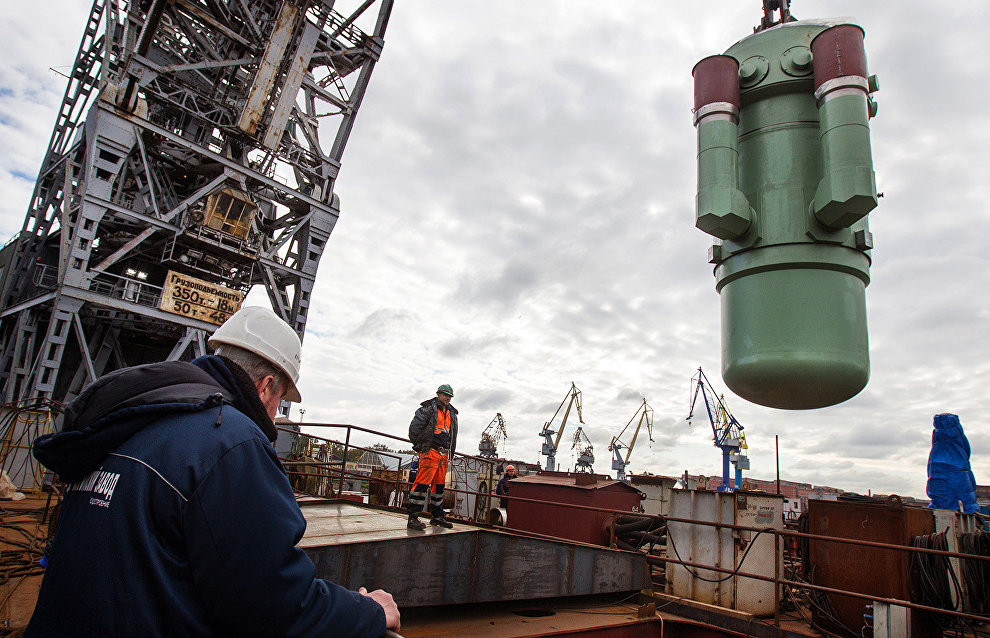 The United Shipbuilding Corporation (USC) expects its client to make a decision on the construction of the port icebreaker Ob-2 by the end of the year, RIA Novosti reports, citing the corporation's press service.

" [The Vyborg Shipyard] has the capacity to build the Ob-2 there as soon as the client makes the decision, which we expect to happen by the end of the year," a source at the press service said. According to the press service, the shipyard has received the necessary documents and completed preparations and talks with all the main suppliers and project designers.

As for the lead ship, USC representatives explained that its ice trials would be held after the ship is turned over to the client and reaches the area of its planned operations.

The keel laying ceremony for the first port icebreaker Ob, worth some $100 million, was held at the Vyborg Shipyard on September 27, 2016. The USC earlier  reported that the icebreaker would be delivered to the client on October 18.