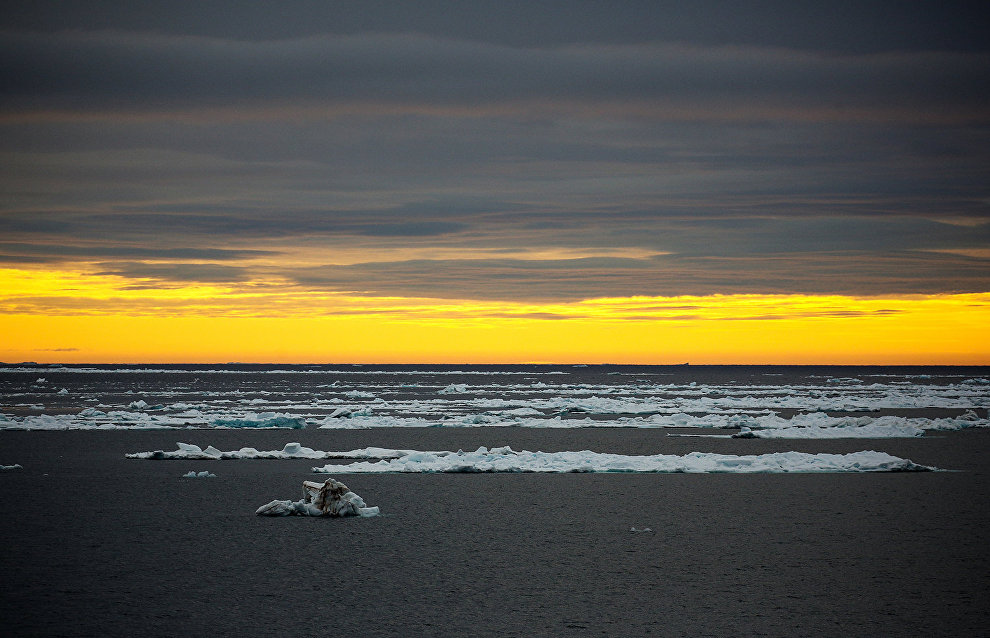 Speaking at a session of the Marine Board under the Russian Government in St Petersburg, Deputy Prime Minister Yury Borisov said the Defense Ministry has received new and exhaustive evidence that the Arctic Ocean's shelf belongs to Russia.

He noted that the Defense Ministry carried out additional bathymetric and gravimetric studies and acoustic profiling. In his opinion, this information is enough to fully justify Russia's claim at a session of the relevant UN commission next February.

Mr. Borisov recalled that the proposal to expand the external border of Russia's continental shelf in the Arctic Ocean had been submitted to the UN commission in August 2015. The commission has held 11 meetings since then.

"The commission requested that Russia submit further arguments to back up the continental nature of certain structural elements of the Arctic basin, including geological and geophysical proof of the geological history of the Lomonosov Ridge. At its 50th session in July 2019, the sub-commission failed to agree with our delegation's arguments on expanding the external border of the continental margin within the limits of the southern part of the Gakkel Ridge," Mr Borisov said.

Russia submitted claims on a section of the shelf, which includes the Lomonosov Ridge and the Mendeleyev Rise, in 2001, but its claim was turned down for lack of geological information. According to the UN Convention on the Law of the Sea, to extend the shelf it is necessary to prove the continental character of the adjacent structure on the ocean floor. New expeditions to the North Pole, geological and geophysical studies of the Lomonosov Ridge and the Mendeleyev Rise, and bathymetric studies took over 10 years.

Estimates show that the hydrocarbon reserves in this area may amount to about 4.9 billion tons.