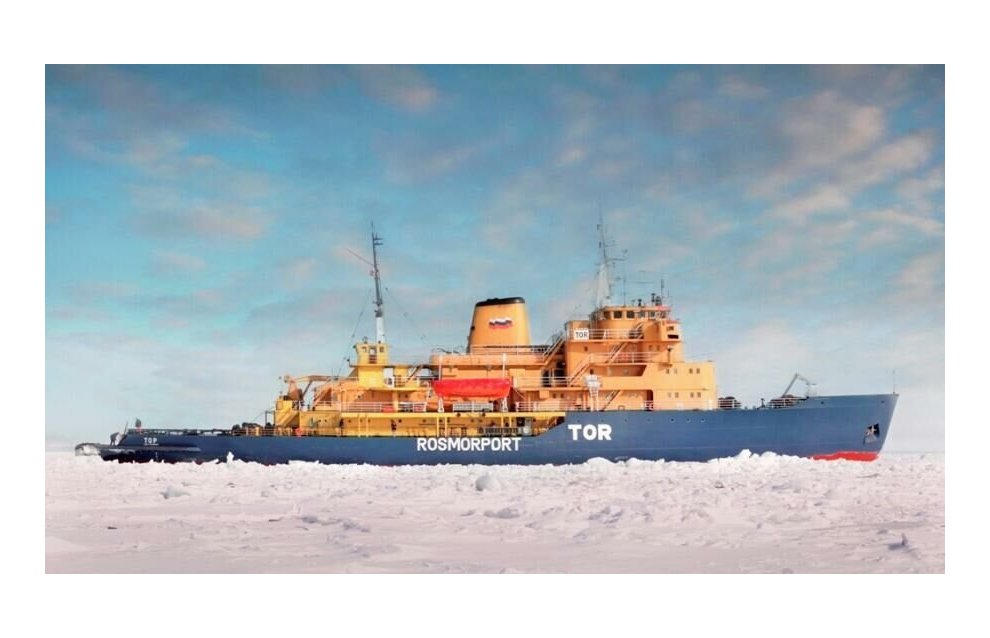 Russian icebreaker Tor sent out a false distress call off the coast of Norway, sources at the Federal Agency for Sea and Inland Water Transport (Rosmorrechflot) told RIA Novosti.

"This was a false alarm. <…> Everything is in order, and the ship is underway as planned. <… > There are no problems," the Rosmorrechflot press service added.

The distress call was sent after a power outage affected equipment, sources noted, adding that such incidents were not uncommon.

Earlier, the media reported that the ship with 33 people onboard was being pounded by a storm west of Alesund after its engine had stalled. The Joint Rescue Coordination Center of Southern Norway responded and dispatched a helicopter and towing vessels to the scene.

Built for Sweden at a Finnish shipyard, the Project 374 diesel-electric icebreaker Tor was acquired by Rosmorport in 2008.