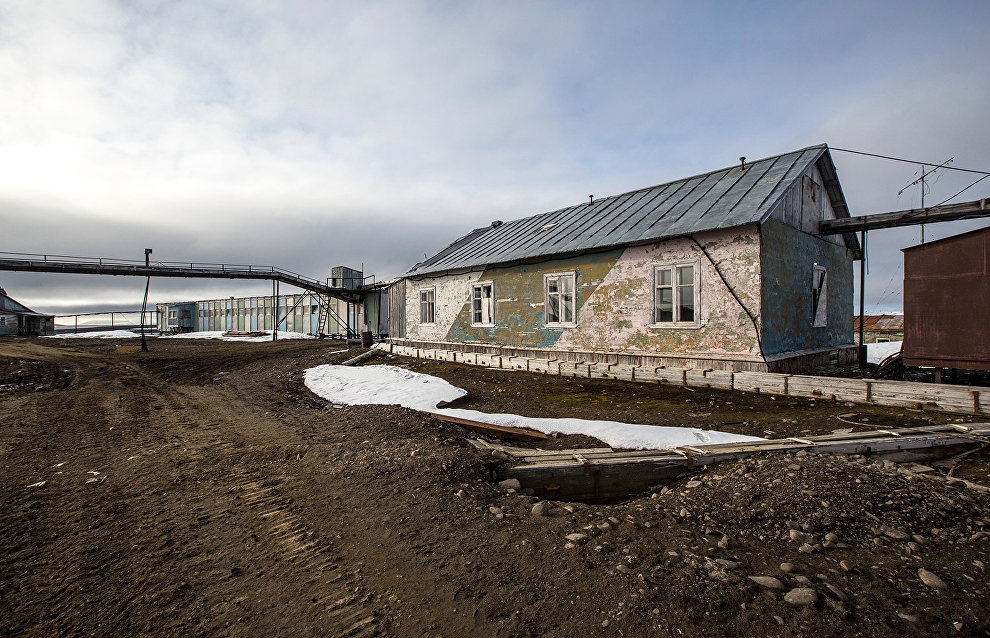 Arctic Pitching winner will get trip to the Arctic

The Russian Arctic National Park administration has promised to award the winner in one of the categories of the Arctic Open film festival of the Arctic Council member states with a voyage on board the 50 Let Pobedy icebreaker.

"Arctic Pitching will be held as part of the 2nd Arctic Open international film festival in Archangelsk on December 6-7. This year the winner in the "Arctic as It Is" category will be awarded a voyage to the Arctic aboard the world's most powerful icebreaker, the 50 Let Pobedy, and will sale to the Franz Josef Land archipelago and the North Pole," announced the National Park site.

‘Pitching', or a contest of screenplay outlines, accepts applications from script writers, film directors and producers in Russian. The contest's themes and locations are the Russian North, the Arctic and the Archangelsk Region. Application for and participation in pitching is free.

To take part in ‘pitching', please fill in the application form following this link. The deadline for submissions is November 10.