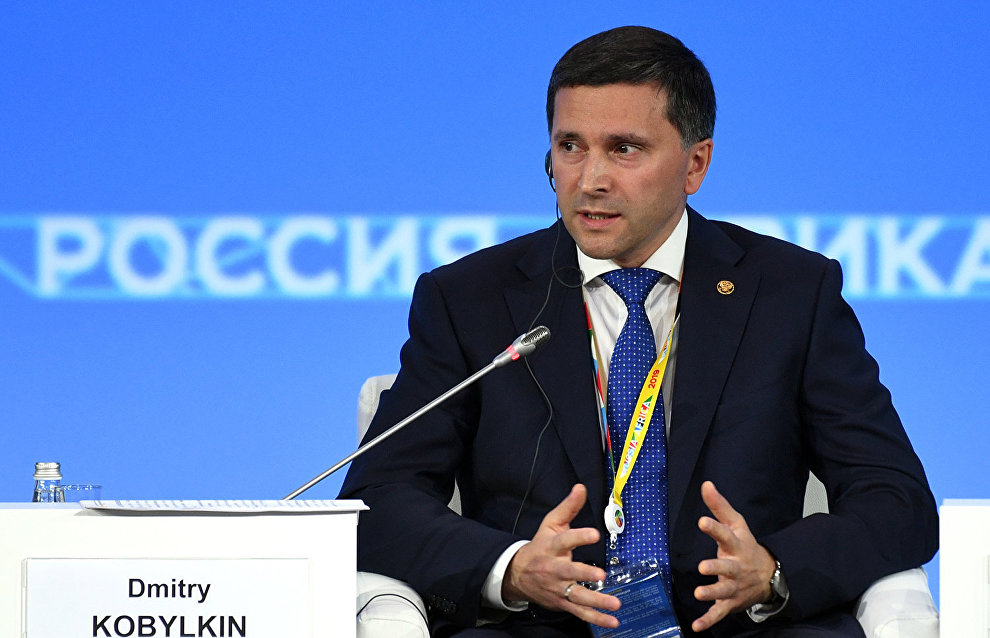 Minister Kobylkin: Africa and the Arctic resemble one another

Speaking at the Russia-Africa Economic Forum, Minister of Natural Resources and Environment Dmitry Kobylkin said Africa and the Arctic are very similar: their climates are complicated; they abound in natural resources and both find it difficult to attract mining companies.

Mr Kobylkin spoke at a meeting devoted to mineral extraction in African countries. He explained that he had been living in the Arctic for about a quarter of a century, headed an Arctic region and later on visited Africa.

"Africa very much resembles the Arctic. We are much the same. Both have rich resources and complicated climates. Both find it difficult to attract companies that would play according to the required rules <…> Investors understand the difficulties of mining but they know nothing about African countries. The attitude in the Arctic was pretty much the same," pointed out Mr Kobylkin.

He added that Russia and African countries also have similar goals.

"As my colleague from Zimbabwe said, we should have met earlier, much earlier. But everything that happens, happens for the better. I am glad that we are open and understand each other," Mr Kobylkin emphasized.

The Russia-Africa Economic Forum is held in Sochi on October 23-24.