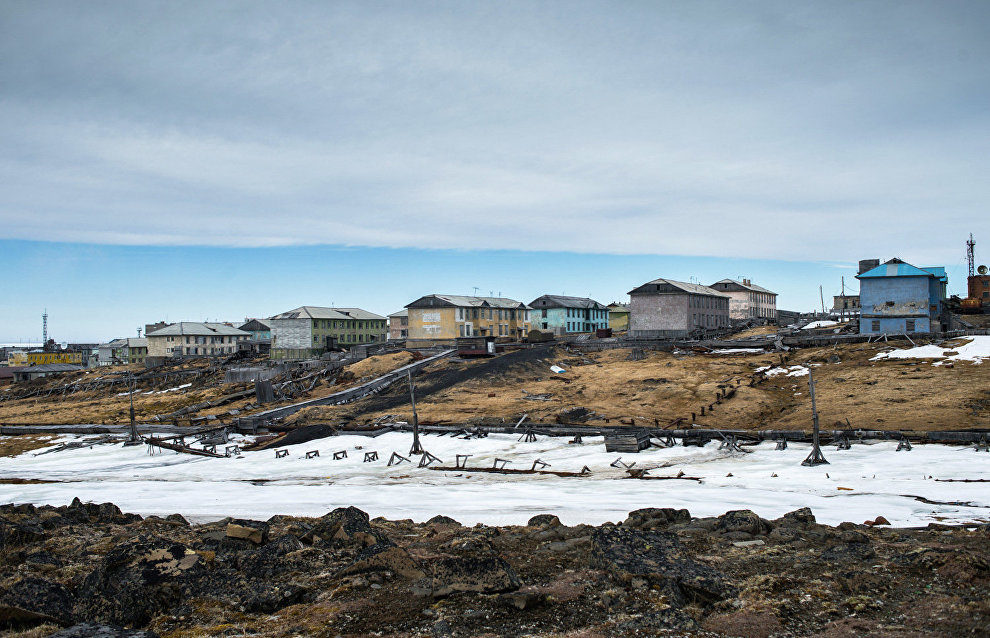 Far East Development Ministry: The Arctic population has decreased by 300,000 people over the past 15 years

The Arctic zone accounts for 10 percent of Russia's GDP due to oil and gas production, while the level of poverty and unemployment in the Arctic is higher than the national average, and the population has declined by 300,000 people over the past 15 years, said Deputy Minister for the Development of the Russian Far East Alexander Krutikov.

"The population (…) has fallen by 300,000 people over the past 15 years," Krutikov said at a parliamentary hearing on progress in developing a draft strategy for the development of Russia's Arctic until 2035.

At the same time, the deputy minister noted that because of oil and gas production, the Arctic zone makes up 10 percent of Russia's GDP, attracts 10 percent of all investment, and demonstrates high growth rates of labour productivity and wages.

"On the other hand, the level of poverty and unemployment is higher; all key indicators characterising the quality of life of the population, including indigenous peoples, are worse than the Russian average," Krutikov said.