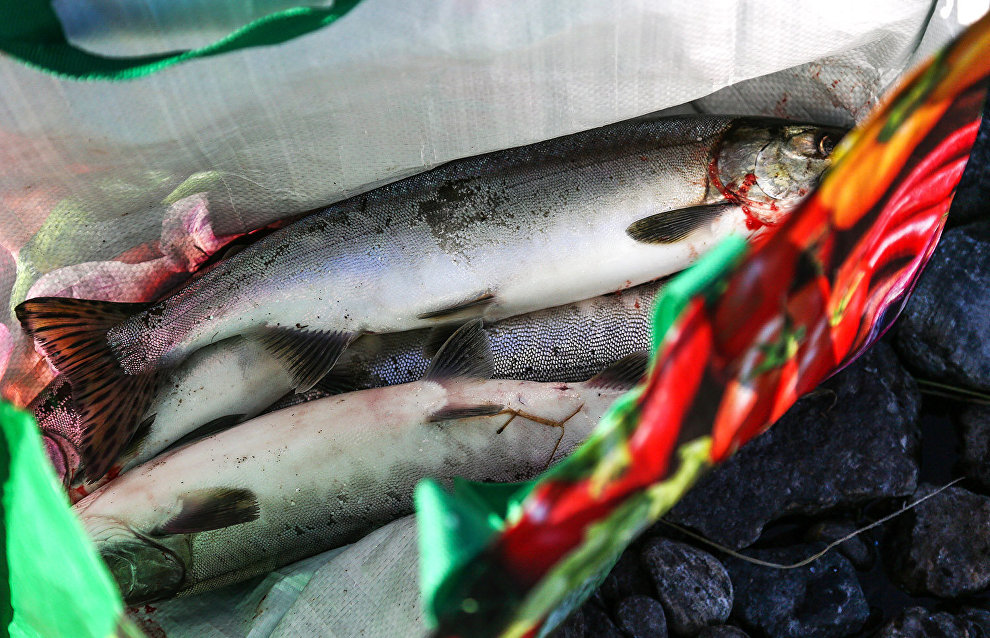 Five countries with Arctic coastlines — the United States, Russia, Canada, Denmark and Norway — and five other parties — South Korea, China, Japan, Iceland and the European Union — reached a final agreement to prevent unregulated fishing in the high seas of the central Arctic Ocean in October of last year.

"The Ministry of Foreign Affairs of the Republic of Korea has completed [on October 22, 2019] the procedure to ratify the Agreement to Prevent Unregulated High Seas Fisheries in the Central Arctic Ocean," the ministry said in a statement.

The moratorium concerns a portion of the high seas located outside the exclusive economic zones of the Arctic states that is roughly equivalent to the size of the Mediterranean Sea. The agreement will be valid for 16 years upon taking effect 30 days after its ratification by all the 10 signatories.

South Korea became the sixth state that has ratified the agreement after Russia, Canada, the European Union, the United States and Japan.