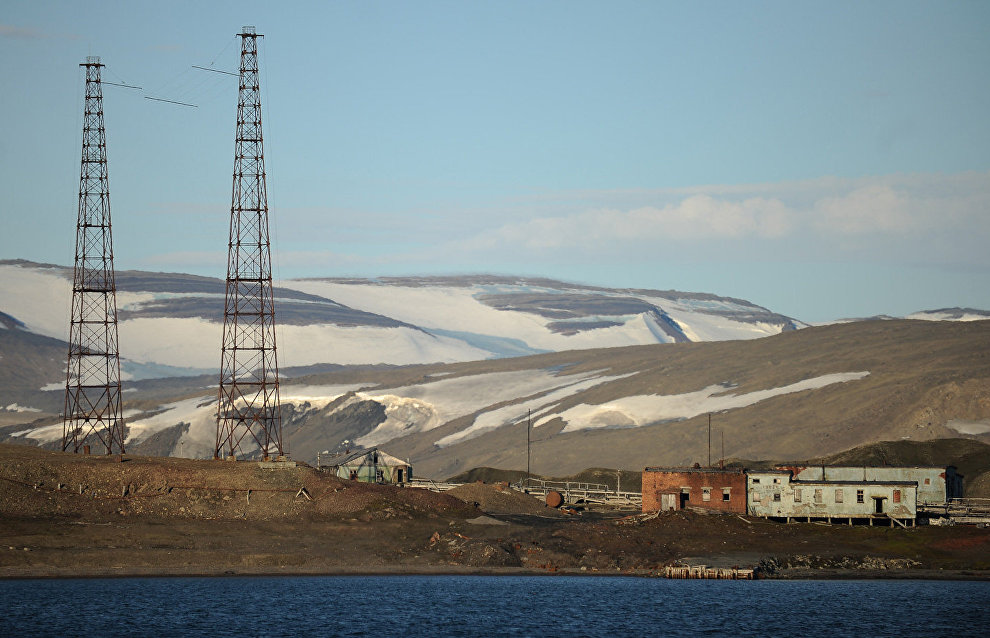 At a meeting with Dmitry Medvedev on January 18, President of Russia Vladimir Putin supported the prime minister's proposal to expand the powers of the Ministry for the Development of the Far East to cover the Arctic. In addition, Medvedev suggested introducing the position of first deputy head of the Far East Development Ministry, who would be in charge of the Arctic. It was filled by Alexander Krutikov. In March, the president gave instructions to draft a strategy for developing the Arctic until 2035.

The press service noted that the package of Arctic documents includes a federal law on the special economic regime of the Arctic zone, a strategy that determines the goals, mechanisms and stages until 2035, and a new government program on special mechanisms for the development of the Arctic zone and their financial support.