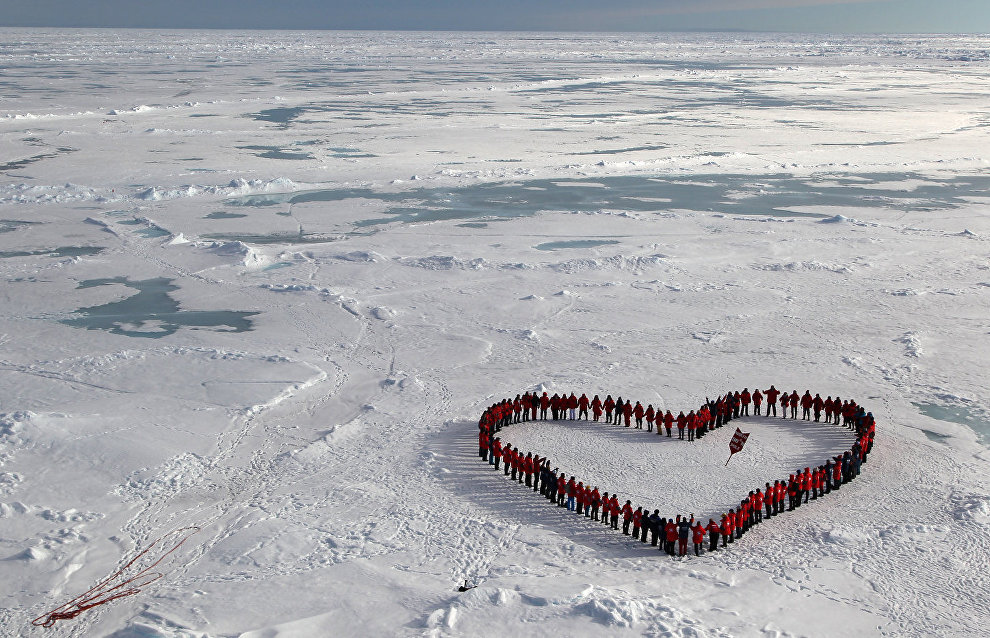 Lernidee Еrlebnisreisen GmbН of Germany is planning on developing new tourist routes in the Far East and the Arctic in 2020, reports the press service of Autonomous Nonprofit Organization Far East Investment and Export Agency.

In March, the Agency together with the German tour operator Lernidee Еrlebnisreisen GmbН, concluded a cooperation agreement. The purpose of this is to attract investments in the field of tourism. The German company plans on developing luxury segments of railway, river and sea tourism in the Far East and the Arctic through investments in tourist projects.

"Next year our German partner intends to implement with our support not only already popular projects but also new ones, too. The first Arctic train project has already aroused considerable interest. Next year the Arctic train will set off from St. Petersburg to Murmansk across parts of the Arctic for the second time. New projects include the launching of new river cruises along the Yenisei, Lena, Ob and Irtysh. Cruises on Lake Baikal are also in the making. We are also discussing cruises in certain parts of the Arctic as well as the Arctic Circle. Sakhalin and Kamchatka routes are also being worked out but this is a separate thing," noted Agency's General Director Leonid Petukhov.

"There will be more in the future. We want to show midnight sun and northern lights to our visitors. The route of our first Arctic train goes from St. Petersburg to Nikel (Murmansk Region). Next year we are thinking of diversifying the program by adding Arkhangelsk and overnight tundra stops both in the summer and the winter to spice up the journey even more," Nurlan Mukash said.