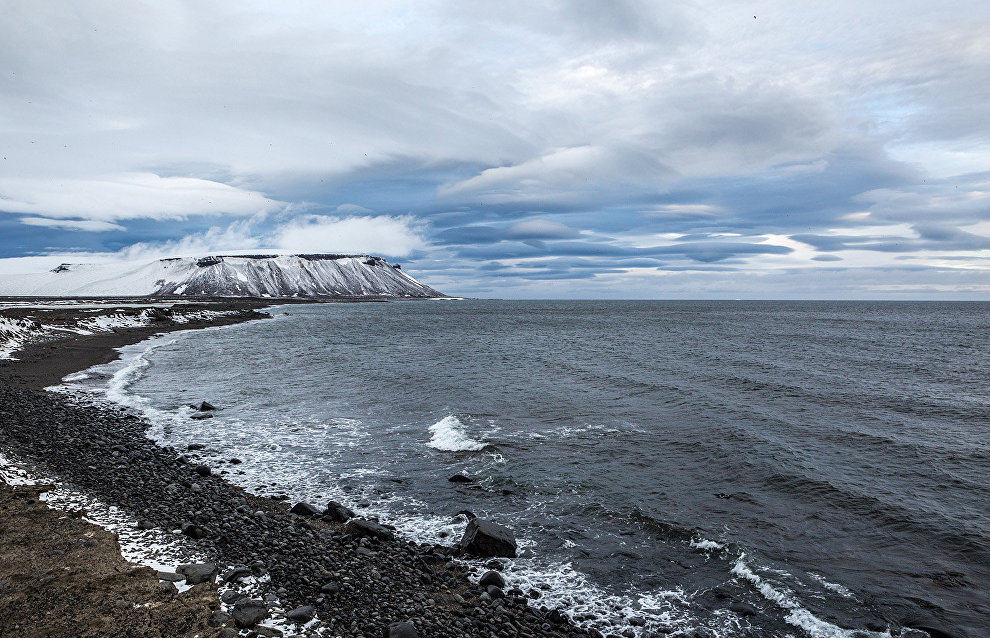 The state expert appraisal agency Glavgosexpertiza has issued a permit to Rosatom to build port facilities for the planned mining and processing plant of the Pavlovskoye lead and zinc project on Yuzhny Island of the Novaya Zemlya Archipelago in the Arkhangelsk Region.

The decision was made after the analysis of the results of an additional engineering survey conducted for the purpose of preparing design documentation, Glavgosexpertiza said in a statement.

The Pavlovskoye investment project is being implemented under a trilateral agreement signed by the Arkhangelsk Region government, Rosatom's ARMZ Uranium Holding and the First Ore Mining Company, an ARMZ subsidiary.

The port facilities with an annual design capacity of up to 500,000 metric tons, where ores will be delivered from the Pavlovskoye project, are to be built on a cape in the deepest part of Bezymyannaya Bay on Yuzhny Island. The onshore infrastructure including two mooring arms will be located along the shoreline in direct proximity to the cape.